When you start looking at companies to invest in, you’re probably going to run into some of the same jargon over and over. It can be intimidating at first glance, but it’s actually pretty simple once you understand a few key terms. 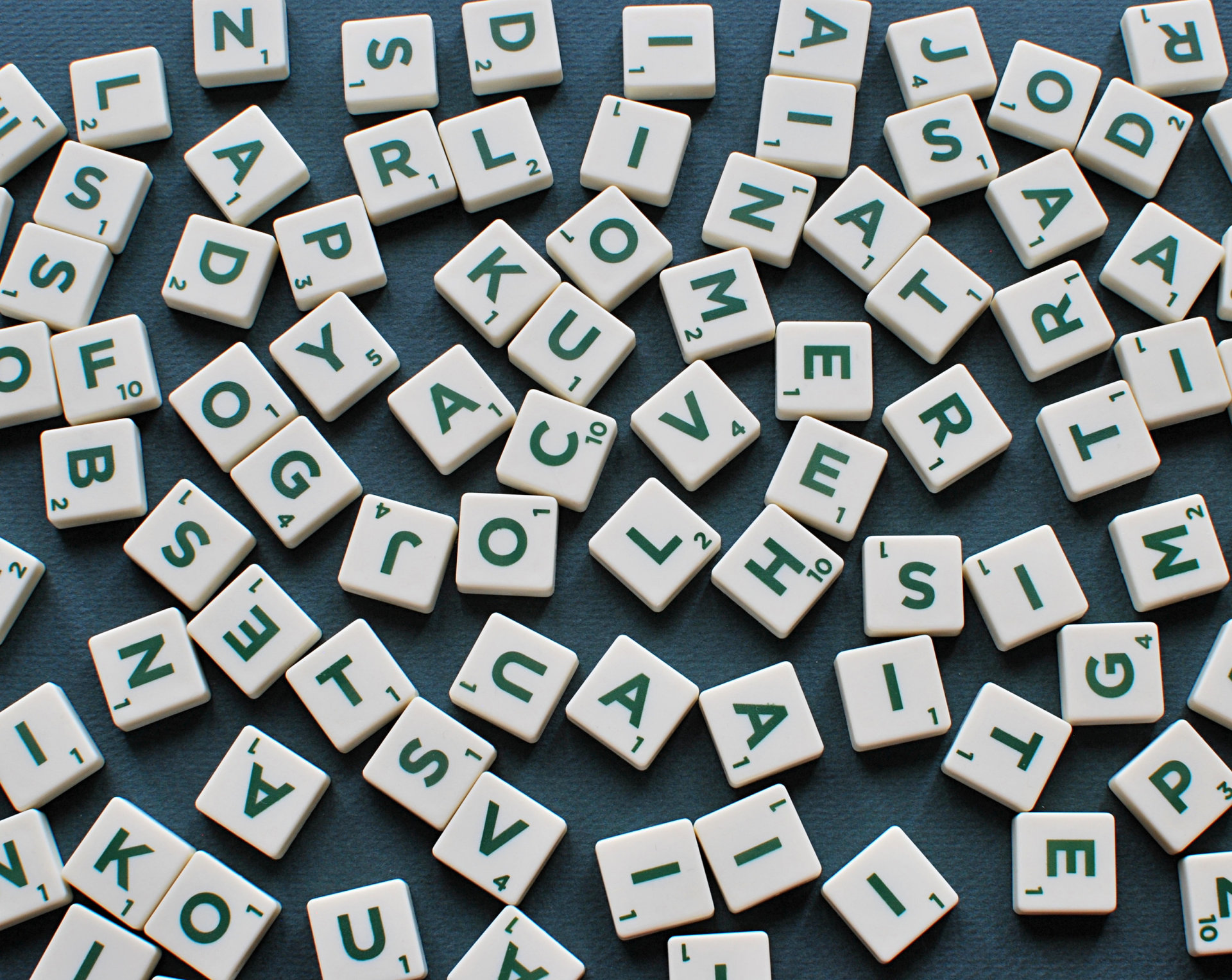 This is a two-part series of blog posts. This post will talk about bigger-picture terms like “listed company”, “IPO”, “dividend”, and so on. The next post will focus on more specific terms that you’ll use to assess companies. But for now, we’ll keep it broad to give you a solid foundation for investing.

It’s useful to look at all three of these, because it’s possible for a company to have low revenue, and high profit, and vice versa. For example, a company may have relatively low revenue of $1m a year, but also expenses of only $100,000 a year. That’s a $900,000 profit—quite a lot! On the other end of the spectrum, a company may have revenue of $1,000,000,000 per year, but expenses of $1,500,000,000 per year. Even though it has enormous amounts of revenue, it’s actually running at a loss—its profit is negative!

This process also sets the share price. Almost every time shares change hands, the price they sold at becomes the new share price. Since almost everyone is doing their buying and selling on the exchange, this gives you a really good idea of what the market thinks shares are worth.

If you look at the NZX, you might notice that it only has a few hundred different companies—even though New Zealand has thousands of different companies, of all shapes and sizes! This is because not every company is listed. Listed companies, also known as public companies, are companies whose shares can be bought and sold by the general public on an exchange.

Listed companies need to follow lots of rules to make sure investors have enough information to make informed choices. For example, they need to get audited by professional auditors, have boards, and regularly issue public reports about how the business is performing. All of this stuff is expensive, so listed companies tend to be larger, or have plans to grow in the future.

This is how a company becomes a listed company—also known as “going public”. A lot of the companies you can invest in on an exchange have gone through this process. In a nutshell, it’s the process of raising money by letting individual investors (like you) buy pieces of the company.

This is an in-depth process for a couple of reasons. First, there are lots of legal steps to go through. Second, the company and its advisors have to do lots of research and analysis to figure out how much to sell their shares for. If they sell their shares for too little, they won’t raise as much money as they could have. If they set the price too high, not enough people will buy their shares!

This is one of the ways you make money as a shareholder. It’s when a company pays a portion of its profits to all the shareholders. This is usually stated as an amount per share. For example, in April 2019, Meridian Energy paid a dividend of 5.7 cents per share. If you owned 100 shares, you’d get $5.70. If you owned 1,000 shares, you’d get $57. And so on.

This is the other main way to make money from investing in shares—it’s when you sell your shares for more than you paid for them. For example, two years ago, Fisher and Paykel shares were worth $11 each. In early July of this year, those same shares were worth $16 each. If you bought 10 shares in 2017 for $111 and sold them this year for $160, you’d have made a capital gain of $49. Not bad!

The important difference between dividends and capital gains is that capital gains can go backwards. It’s absolutely possible to sell shares for less than you paid for them. This can’t happen with dividends—the worst that can happen is that a company just doesn’t pay dividends.

This is when one company buys 100% of another company. This will often be a public company buying a smaller private company—but it does happen to big companies already listed on an exchange as well! These can be interesting to keep an eye on because they can give the bigger company more customers, technology or people—but also more expenses!

This is when two companies merge together into one big company. This is slightly different from an acquisition, because it has more of an effect on the shareholder. If you own shares in one company, and it merges with another company, you effectively become a shareholder of a much bigger company.

Now that you’ve got your head around a few terms, take a look at the business section of the newspaper. How many of these terms can you find? What context do they tend to appear in? Make a habit of looking for these terms and thinking about them—it’s a great way to slowly improve your investment knowledge and build your skills when it comes to investing in companies.

These are just a few useful higher-level terms for investing in companies. In our next post, we talk about some terms that are more specific to when you’re making decisions around one particular company or the other.