At Sharesies, our whole purpose is built around one idea: that investing should be accessible to everyone. In our perfect world, everyone will have the knowledge and tools to invest in shares if they want. 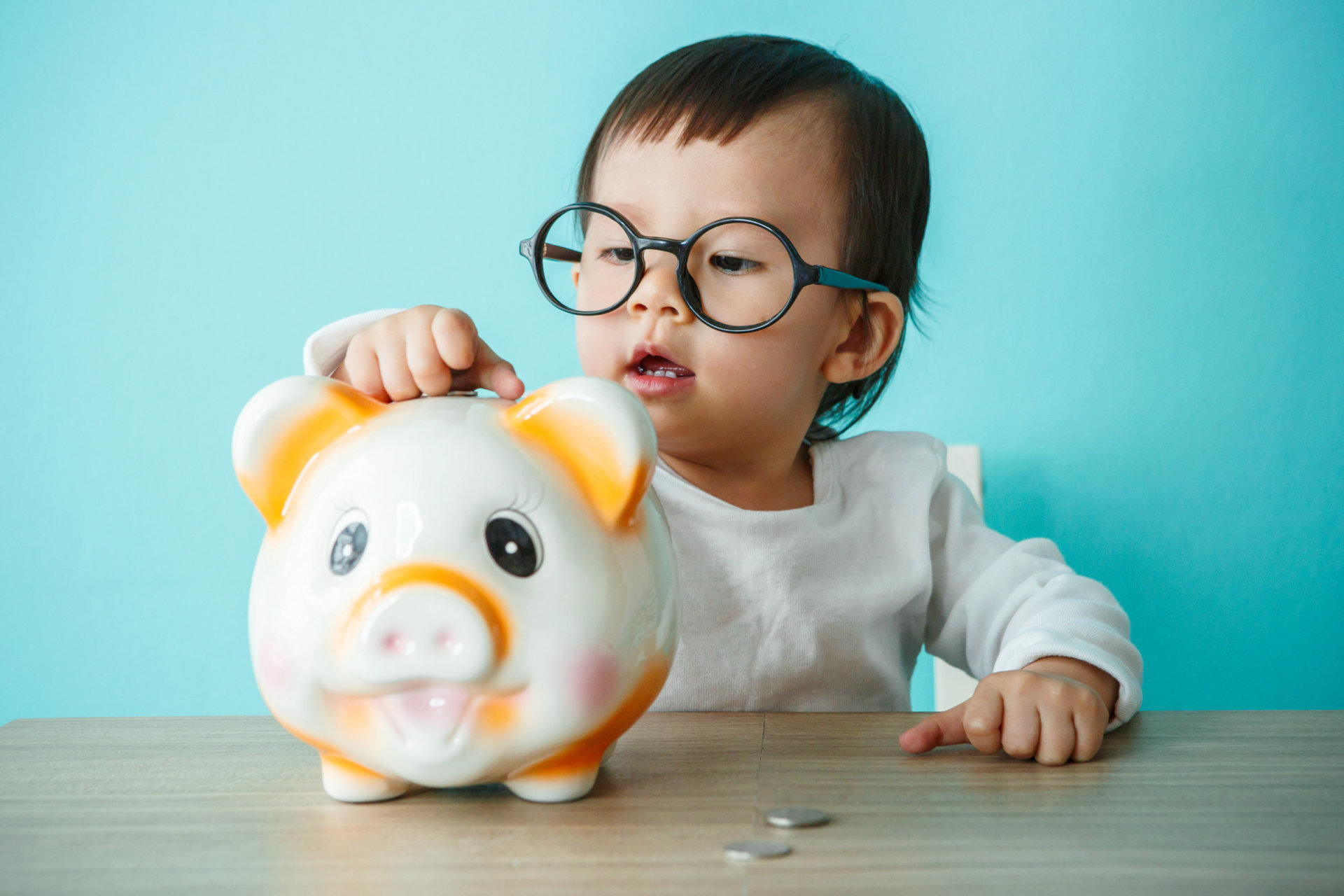 So when we teamed up with Smartshares to learn more about Kiwi attitudes towards investing, we were interested to see who was investing, and who wasn’t investing—and what the difference was between these two groups.

One big difference we noticed was around age. Older people are more likely to have investments than younger people. It’s a lot, too—9% of Kiwis under the age of 30 own shares, while 30% of Kiwis over the age of 60 own shares.

We also asked why people don’t invest, and found that younger people tend to avoid investing because they don’t know very much about investing.

But young people actually have a lot of things on their side: less risk from long time frames, better returns from compound interest, and a greater willingness to talk about investing. Here’s how these things help you when you’re young:

It’s all about the long game

Older people who don’t invest tend to avoid investing because they think it is too risky. This makes sense, because people in their 60s are likely to want their money sooner than people in their 20s—particularly if they want to retire.

But if you’re in your 20s, you may be able to take more risk. The share market can be a roller coaster in the short term, with lots of ups and downs, but over the long term, with good diversification, it tends to grow. So if you’re in a position where you can put some money away for a long time, then investing in shares might be a good option for you. In the short term, you can pay your bills with the money from your job, while your shares work for you over time.

Embrace the magic of compound interest

Investing for a long time doesn’t just reduce your risk. It can also help give you really solid returns through compound interest. This is a bit of a misleading term, because shares don’t actually pay interest. But it’s the same idea. Here’s an example of how it works:

If you invested $10 a week, you’d have nearly $7,000 after 10 years. Chuck your own numbers into this calculator to see what kind of growth you could get.

The secret ingredient in compound interest is time. The longer you invest for, the bigger your compound interest. This is great, because when you’re young, you’re less likely to have lots of money to invest than someone in their 50s. But you do have a lot more time, because you’re probably not going to need that money any time soon. So get in there when you’re young, and watch your returns build on each other as you age!

This doesn’t mean you need to lock up your money til your 50s or 60s. There’s no reason you can’t invest for a shorter period of time, depending on your specific goals. But no matter how long your time frame, time is on your side when you’re young, so put it to work!

It’s fair enough to let your lack of knowledge keep you from investing. After all, it can be scary to put your money into the great unknown. But the survey also told us something else: Kiwis under 30 are the age group most comfortable talking about money with their friends and family.

You can use this to your advantage. Get some friends together and invest a small amount through Sharesies each week. Compare notes and learn together about what works, what doesn’t work, and what your tolerance for risk and reward is.

Summing up: the chicken and the egg

It’s kind of a chicken and egg. People tend to avoid investing because they don’t know much about it, and they don’t know much about investing because they don’t invest. So the best thing you can do is to put away a small amount, every week. If you’re young, you’ll learn as you go, you’ll set yourself up for good returns, and you can take more risk than you’ll be able to when you’re older. There’s no time like the present, so get started!