Theresa Gattung is the former CEO of Telecom and co-founder of My Food Bag. In October 2017, Theresa launched SheEO in New Zealand—a global initiative where 500 women contribute $1,000 each to provide five women-led ventures with interest-free loans. 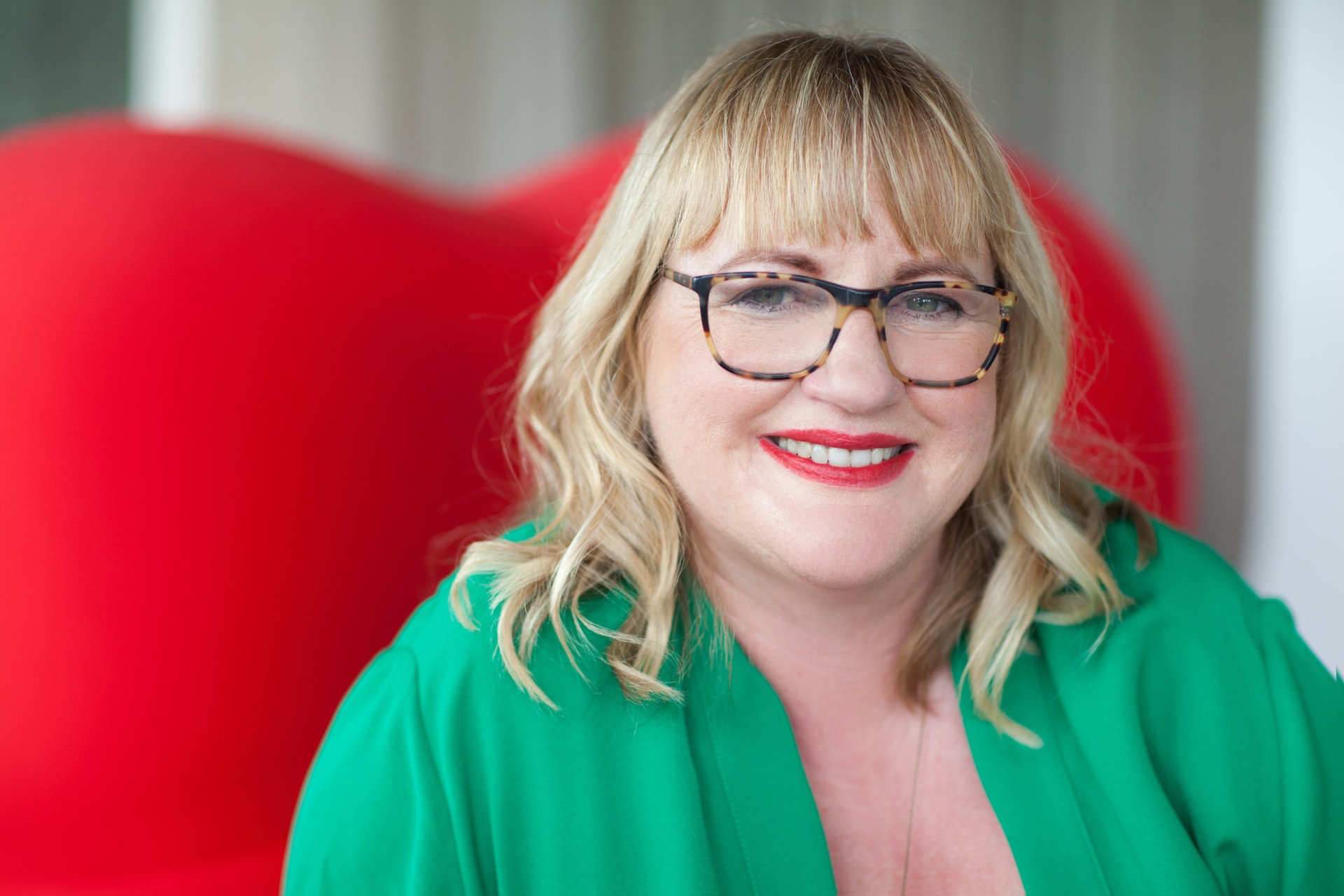 We had a chat with Theresa about the role that money has played in her life, and what she looks for when it comes to investing.

My parents immigrated to New Zealand in search for a better life. My mother was quite an adventurous person, and my father was very entrepreneurial. My father was a draughtsperson in Wellington, so was always looking at land and stuff. They had no money, but capitalised on what they did have to build a very modest house in Johnsonville. From there, my father started thinking “Gosh, I could buy a section in Waikanae, build something on it, and sell it”.

They shifted to Rotorua and built a house at the beach. They invested in commercial property too, which in the end they didn’t actually like because they were in a situation where they were a small owner and couldn’t control the outcome—so they got out of that. Mum had a business making curtains and needed a work room. So they bought some land and built a work room. Then someone walked up one day and said “Can I rent this?” and Dad said “Not this one, but we’ll build another one”.

Over time, Dad became a small-time investor in property and units for storage—and that still provides him with a really good income, all these decades later. But that really set the scene for me with investing. I started with the huge influence of “You start with nothing, save some money, and then invest”. In this case, it was land and buildings.

With four children under 4, my mother started making souvenirs in Rotorua—I sold for her business all through high school. When I started my business degree at Waikato, I was one of two or three in the class who didn’t look down on salespeople. Everyone thought salespeople were at a lower level, but I had experience doing it, and I really enjoyed business.

My first job was at TVNZ, and then at National Mutual. Entrepreneurs weren’t really a thing when I was younger, so everyone had to go into large corporates. I did a law degree, moved to Bank of New Zealand, and then ended up with a very highly paid job; CEO of Telecom. I had a lot of money—but your attitude to money has nothing to do with how much money you have. There are plenty of people with a lot of money who have a scarcity mentality. They live in fear because they’re worried about losing it, someone stealing it, risking it. And there are plenty of people who don’t have that much money who are very generous.

When I got my first paycheck at TVNZ, I donated to various charities—many of which I still donate to today, like Women’s Refuge and SPCA. Now it would be called ‘paying it forward’, but at the time, I didn’t have that jargon. I was just like, “I’m earning a lot for a student! I need to actually do something to circulate this money. Something other than my own wellbeing or material possessions!”

From a young age, I saw that you have to take risks—not all the things my parents invested in worked out. Sometimes they had to pivot. Some things paid back quickly, and some things took time. Through trial and error, I’ve made lots of mistakes myself. I now wouldn’t invest in a business unless I knew the people well. You have to want to be with those people as business partners. Because when you invest directly in a company, you often end up having to put more money and time in than you first thought.

Investing directly in a company is a high engagement model, so you don’t have to do that. There are plenty of more passive investment vehicles. But you know, research never hurts, and it’s never been easier to get information about investments. If you invest in something you’re passionate about, you’re part of creating something. So even if it doesn’t work out, you’re okay.

As an example, I set up a business in the US selling New Zealand designer clothes. The business didn’t work out but I brought the clothes back to New Zealand and used them to help set up a charity which is educating girls in Cambodia, called Cambodia Charitable Trust. So I feel really good about that, because okay, the business didn’t work, but it helped to create a whole new charity. Keep in mind that no one is a hundred percent. No investor always makes money. That just does not happen. Anyone who tells you that is just bullshitting.

Personally, I believe that currency is like a current. I think it’s important to be in flow with money, and to have a good attitude to it. You have to work hard, because you’ve got to get the capital together if you don’t come from money—and that usually means starting with a salary and getting a roof over your head. But you do reap what you sow, and if you treat people well, good energy comes back to you. It’s not always about the transaction, especially in New Zealand.

I think with investment, it’s like life. You’ve sorta got to take a long view. So understand your risk profile, do what you’re going to get pleasure out of doing, and start small.