On August 20 2019, Napier Port Holdings listed on the NZX, giving people an opportunity to invest in it! And it all started with an IPO. 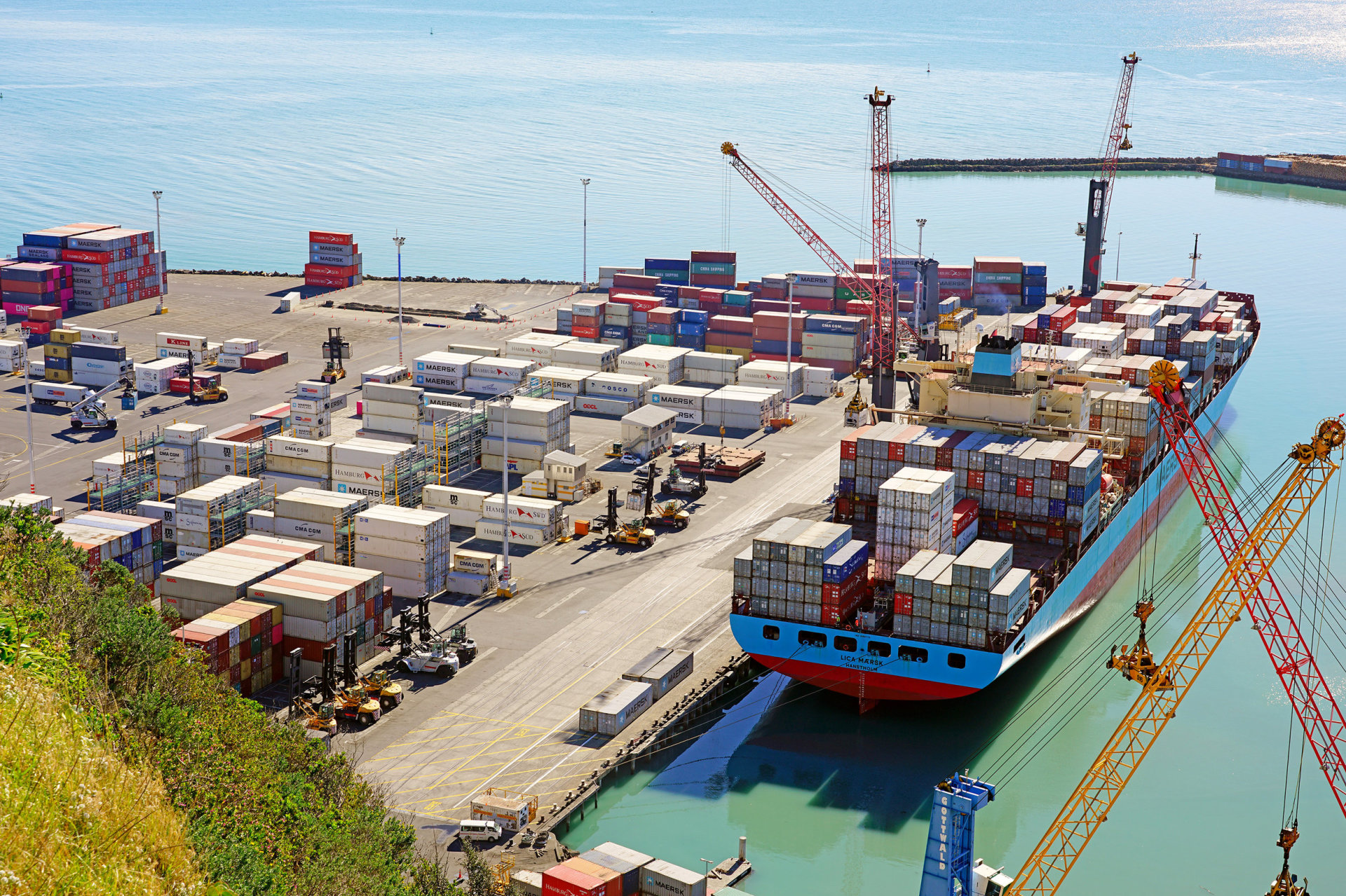 Initial public offering (IPO) is a term that comes up a lot in investing. Basically, it’s the process that a company goes through so regular people can buy and sell pieces of it on an exchange like the NZX. Companies usually go through IPOs to raise money and invest in future growth.

Napier Port was 100% owned by the Hawke's Bay Regional Council. The main way it makes money is by providing wharves (basically parking spaces) for ships, then helping them unload their stuff, store it, and get shipped off to its next destination. Or they do this in reverse, and help get stuff onto ships. They also do this for cruise ships, but with people instead of stuff.

The port charge the ships for this service—up to $66k for the first day for some of the bigger ships! And it makes a pretty good profit doing so. Last year, it made $17.6 million, and gave $10 million back to the regional council as a dividend.

Here’s the issue: the port is very popular. All up, nearly 700 ships parked at the port last year. 57 cruise ships stopped by, and 2.2 million tonnes of logs and 23,000 containers’ worth of apples were exported through the port last year. Then there was more freight on top of that.

This has created exactly what you’d expect: congestion. There’s not enough wharves for all the ships! So there’s lots of waiting in line, shifting ships around, and other things that slow down cargo pickups and dropoffs. This means the port isn’t making as much from fees as it could be making.

The port needed a new wharf to relieve this problem, but it was going to cost at least $150m. That’s a lot of money!

So they had a few options:

Saving up the money was obviously out, because they needed space now, not ten years from now. They weren’t keen to ask the regional council for money because the port was already a major source of income for the regional council. The wharf is an investment, and like all investments, it comes with risk. Construction costs could be higher than expected, or demand for wharf space could end up being lower than expected. Or there could be an earthquake, or any number of other unexpected events. If the regional council had invested another $150m in the port, it would be taking this risk, and also not be very diversified.

An IPO enabled the port to raise this money quickly, while also reducing risk to the local council. Of course, that risk doesn’t disappear—it just goes to investors. If something goes wrong, the shares may lose value, but the cost of that happening will be split between the regional council and the investors who buy in.

They turned 45% of the company into shares, and sold them to whoever wanted to buy them. This was the IPO. This means that the regional council now owns less of the port, and you can own a piece of it. However, since it’s 45%, the regional council still owns the majority of the shares. This means it still has control over the port, and can continue to make all of the decisions without having to put them to a vote. It just gets a smaller piece of the total profits.

But of course, the plan is to increase that dividend in the future. It might take a while, because the wharf needs to be built, but once it is, the port will be able to handle more ships at once. Remember those five-figure fees? Another wharf will let the port collect more fees, faster by parking more ships at a time. The goal is to turn those fees into profit for shareholders, which they’ll get either through dividends, increasing the value of their shares, or both.

Listing on the NZX

During the IPO, iwi and people who live in or pay rates in the Hawkes Bay got first dibs on Napier Port, up to $2,000 of shares each. On 20 August, Napier Port listed on the NZX, making its shares available for everyone else in the country! Even if it’s not for you, just reading about Napier Port’s IPO and listing is a great way to figure out how it all works, and why companies use them to raise money.