The Happy Saver: How to get kids more involved with money—Sharesies New Zealand

In Part 2 of this series, Ruth from The Happy Saver blog and podcast shares how to get kids more involved with money—from pocket money to investing, and more! 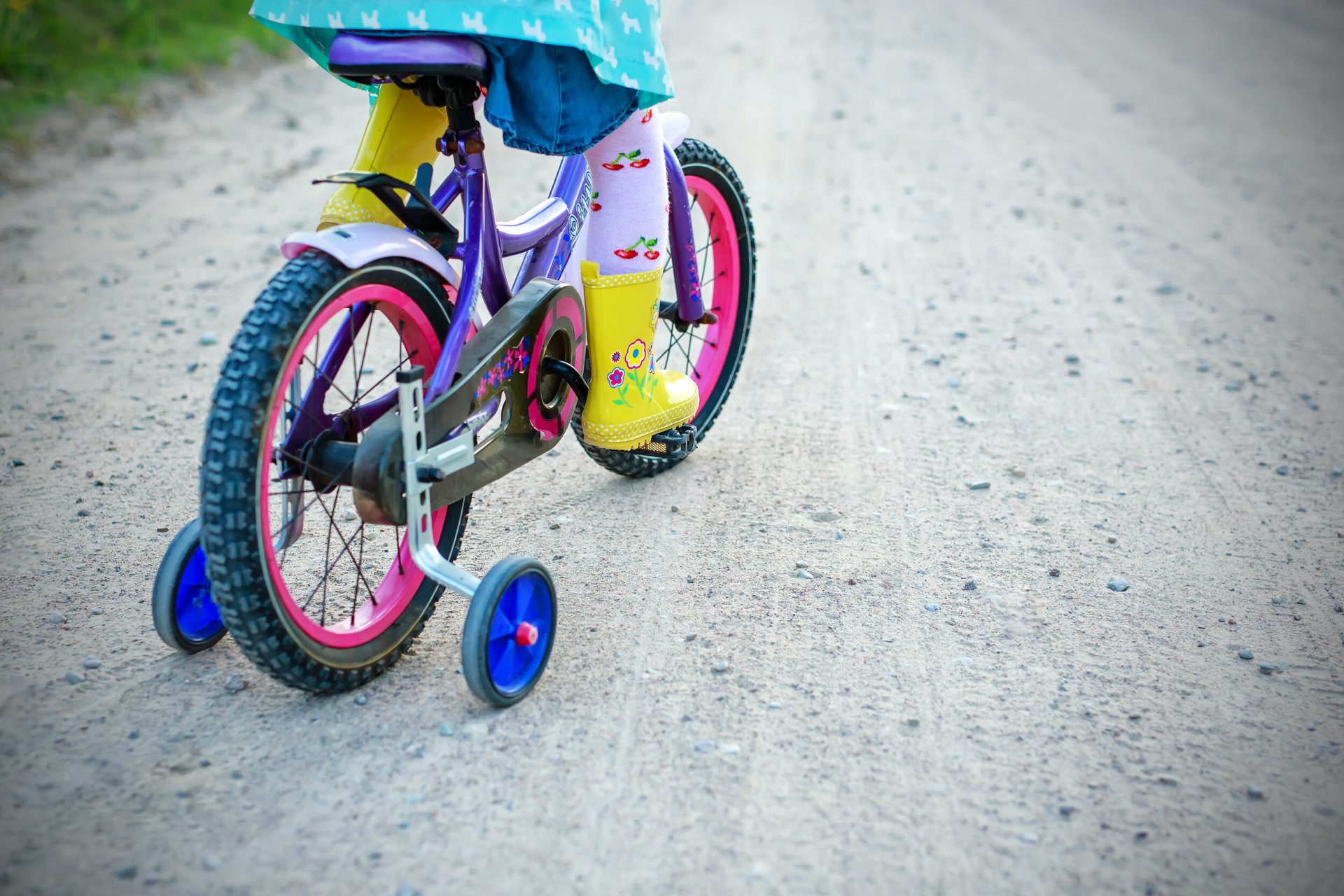 In this series, Ruth shares her own experiences of talking to and teaching her 12-year-old daughter about money. In Part 1, Ruth explored how to talk to kids about money.

It’s often said that learning about money is ‘caught and not taught’. It’s a slow burn; a steady build-up of knowledge and experience over a long period of time (as an adult, I’m STILL learning about it).

That’s why I always try to involve my daughter in the daily money decisions that we make in our home. I use both theoretical and hands-on approaches to get a few lessons across to her, in a way she enjoys, and I’ve done it this way since she was just a little kid. Here are some of the tips and tricks that have worked for us...

From an early age, we taught our daughter that if she wants to buy something, she needs income, and the only way to get that is to work for it. Yes, she may get birthday or Christmas money from her doting grandparents, but that won’t sustain all of her lolly-buying needs for the year!

In our whare, paid work started with a ‘job chart’ showing three simple tasks like:

While there were many jobs around the house that she didn’t get paid for (it’s just part of being a member of the family and learning to volunteer), she earnt $1 pocket money for every year of her age, once a week, provided all three tasks on the chart were done. Once she received the money, she could spend half and invest half. If she slacked off during the week, her pay reflected that!

As a 12-year-old, she now makes money in a number of ways, limited only by her imagination. Things like making and selling hair ties, selling flower bulbs, having a cake raffle, and selling paintings she creates.

One of the more controversial rules in our house is that for every $1 that comes our daughter’s way, whether it be pocket money, from work, or as a gift, she has to save half. No excuses, not even when her Granny gives her $20 and tells her to spend it all when her parents aren’t looking...

We’re encouraging her to build her ‘investing muscle’ early in life and to always set aside a portion of what she makes for her future. It actually surprised me just how much money flows through the hands of kids from a young age. $1 here, $10 there; those small amounts add up over time.

It didn’t take her long to start planning ahead. If she was saving up for a toy worth $10, she knew she had to earn $20, and as soon as she achieved that, she would ask me to take her to the shop to buy the toy. She knew that she had saved half so that meant she could spend the rest!

And what of that saved portion?

Well, over time we formed another habit. Because she didn’t need the money for at least five years, we encouraged her to invest it with Sharesies on a weekly basis. Initially, when I asked for half of her pocket money (which was in coins) so that I could invest it, she accused me of stealing! Little kids love dealing with physical money, so explaining to her that I was transferring this physical money to her online Sharesies account took a bit of time.

My initial explanation was ‘it’s magic’, but she wasn’t buying it, so I showed her how I make online bank transfers into her Sharesies Wallet. Another key step in her understanding was teaching her about compound interest. We patiently explained that money in her piggy box never grows, but invested money does. We explained that the best friend of compound interest is time, and that small amounts of money invested over a long period of time have a compounding effect. She can now see this through the dividends and capital gains in her Sharesies account—these days, she even jumps online herself to invest her money and watch it grow!

Another concept that we gradually introduced was teaching her to save up for multiple things at once. With every $10 earned, $5 was invested for her future, leaving her $5 to spend. But most things cost more than that, so we taught her to find out the cost of the item she wanted and set aside $1 or $2 each week in a different jar.

Once she grew older, these jars became bank accounts, named after the thing she’s saving for. ‘Sinking funds’ give kids quick wins and show them that it’s easy to save up for the things they want. It starts out small; they might be saving for a $15 book, but as they move into adulthood, the items are much larger. By teaching them to set money aside first and then buy the item, they learn how to plan, and don’t need to consider turning to debt to buy it.

Another way that I like to covertly slide a little financial knowledge in the direction of my daughter is to create a family project to solve an actual problem.

Let’s say she brings up the fact that she wants a new bike. Even if you know they don’t need a new bike yet, just humour them and talk it through! Why? Because it teaches them how to plan. The bike may fit them now, but soon it won’t, so let’s plan for the time when it won't.

First off, we’d chat about why she thinks she should have a new bike. If she simply wants an upgrade because her friend just got one, that’s a ‘want’, and not a strong enough argument to warrant a new bike. However, if she finds that her knees keep whacking the handlebars when she pedals, that tells me that she’s outgrown it; it’s a ‘need’, and worth discussing further.

Next, we might discuss and research a whole range of questions:

If we do the research and find that a new bike is $300, we can plan for it and talk about how we’ll find the money. For example, if it’s June and she wants the bike by Christmas to ride around in the summer sun, that gives us 6 months to save. So we’d do some quick math:

But how much could we get for her old bike if we sold it? $100? We’d research how to sell a bike, talk about the possibility of an arrangement where I’d meet her halfway on the cost of the new bike, and work out how she could earn some money to save up for the total she needs.

Together, you can create a goal that’s both meaningful and achievable. By working through it in this way, kids learn to delay gratification—a key piece of the puzzle to becoming a saver rather than an on-the-spot spender! They can steadily fill up a jar/money box/bank account until the goal is reached, and I tell you what, the sense of achievement they feel for having worked, saved, and purchased something they really want is a huge lesson and motivator too.

Getting kids involved with money can help them feel empowered to make their own financial decisions from an early age. As they start to earn more money themselves, they’ll create their own situations to learn from. By the time they leave home, they’ll be working with bigger sums of money and will be able to make great decisions.

Learning about money is an ongoing process and you may need to find several different ways to explain the same thing. Go for simple conversations and simple maths, use real-life examples, and ‘meet them where they’re at’. It’s all about being open and honest—money isn’t a taboo subject!

This week, my daughter went ice skating with her friend. Before leaving home, she went online to check the price for the entry fee and skate hire, and then checked her bank account balance to make sure she had enough money to pay for it. At the rink, she paid with her own EFTPOS card and treated herself and her friend to some lollies. They had a fantastic time, blissfully unaware of all the little money lessons that got her to that point!

In Part 3, Ruth shares a guide to getting kids started with money and investing.