What does it mean to be an investor?—Sharesies New Zealand

The concept of investing is pretty simple—it’s when you try to turn some money you have today, into more money in the future. But what does this actually mean? Where does your money go when you invest? How does it get used? What kind of impact do your investment choices have? 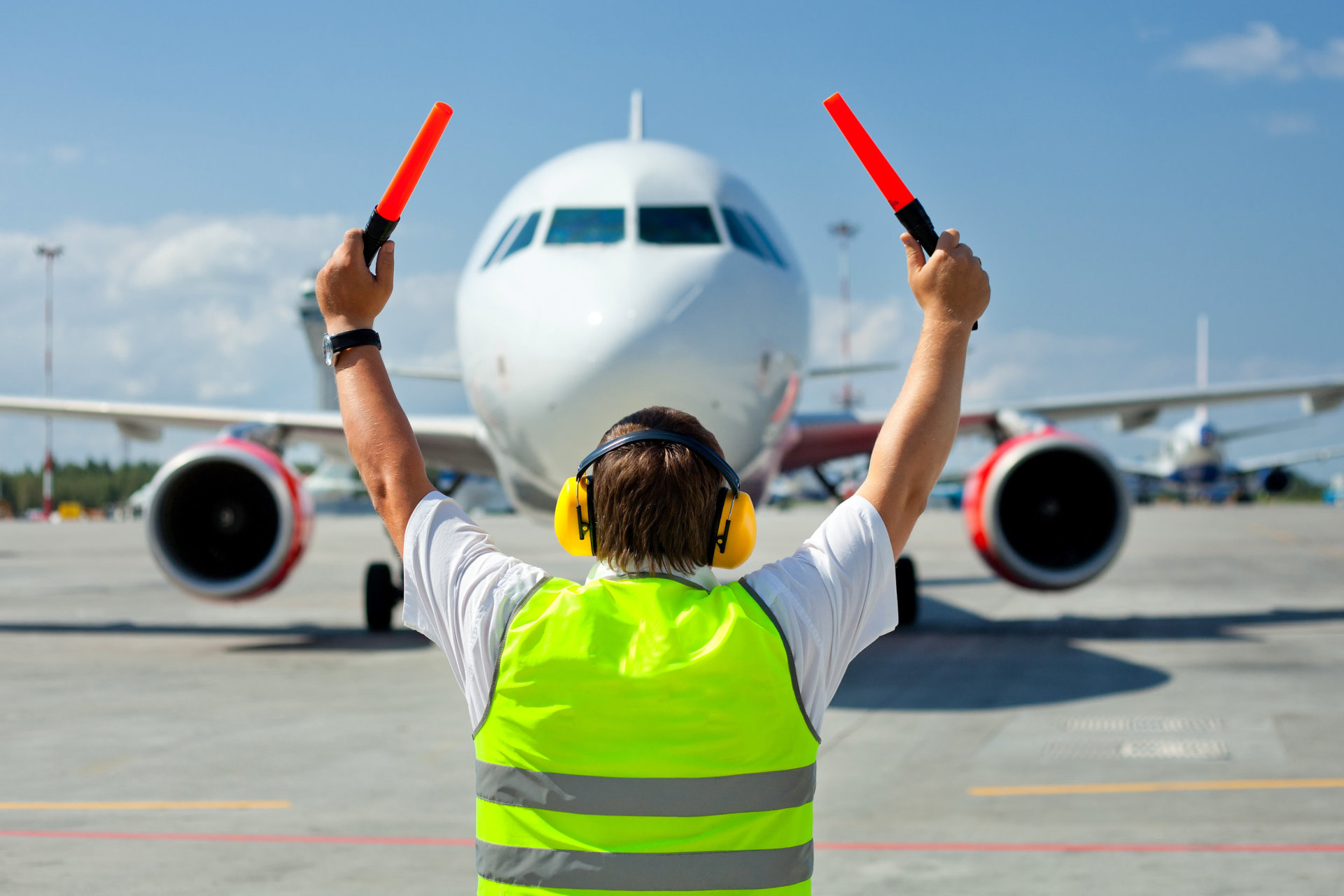 Today, we’re going to go a bit deeper, and look at what it really means to be an investor—and how you can use investing to connect to your underlying ethics, values and preferences.

Where shares come from

To start, let’s review where shares come from. In order to grow, companies need capital—which is just a fancy word for money.

When companies want more capital, they have two main options: they can borrow money (for example, from a bank), or they can sell shares in the company. When they create shares, they’re essentially creating little ownership pieces in the company. If a company has 1,000 shares in total, and you own one of them, then you own 1/1000th of that company.

Companies can either issue shares privately, to specific people or organisations, or they can go public, which means anyone can buy and sell their shares.

Shareholders get dividends if the company gives its profits back to its owners, and they also get to vote on how the company is run. The more shares someone has, the more votes they have. This means that when companies sell shares in themselves, they get money, but in return, may give up some profits and control.

Private companies don’t issue shares very often, but you can buy shares in public companies whenever you want. That’s because you don’t generally buy shares from the company itself. Rather, you buy them off another investor.

It’s kind of like buying something on Trade Me. When you buy a car, a drill or a dress second hand on Trade Me, the money you spend isn’t going to the company that made that car, drill or dress. Rather, it’s going to the last person who owned it. In almost all cases, it’s the same with investing in shares. The previous investor gets the money, and you now own a little piece of a company.

If you buy a share in (for example) Air New Zealand on the NZX for $2.75, your money isn’t going to Air New Zealand. Rather, it’s going to whoever owned that share and was willing to sell it for $2.75. This could be a bank, a professional investor, a managed fund, or even another person like you.

So even though most day-to-day share sales don’t have a direct impact on the company you’re investing in, they do have a significant indirect impact. The higher the share price, the easier it is for the company to raise money in the future. If a company’s shares are worth $1 each, and it wants to raise $1,000, it has to sell 1,000 shares. If a company’s shares are worth $1,000 each, it only has to sell one share to raise the same amount of money! (We’ve written about why shares change price before.)

Invest towards the future you want

Every time you buy a share, you’re sending a message. You’re saying that not only do you expect this investment to be worth more in the future, you also want it to be worth more in the future. You’re saying that you want the underlying company to be able to raise money, invest in new equipment, and grow. And companies with more capital can normally grow faster than companies with less capital.

Invest to make a change

At the same time, investing gives you influence over companies that you’d like to see change. You can attend annual general meetings and vote. You can also band together with other like-minded investors and make your voice even more powerful. For example, the Interfaith Centre on Global Responsibility buys shares in companies, then advocates for those companies to change their behaviour around issues like climate change, human trafficking and sustainability. This means you can invest in companies that aren’t currently behaving in a way you support—but can change, if they get enough pressure.

It’s a huge opportunity. You can use your investments today to shape the way the world looks in 10 years, 20 years or more. You can do this by investing in individual companies or ETFs and managed funds—you could also invest specifically into socially responsible ESG funds!

Investing is a way to advocate for the kind of world you want to live in. If your ideal world has more of company A and less of company B, you can work towards this world by investing in company A and declining to invest in company B. When you look at it this way, investing isn’t just a way to get a financial return. It’s a way to work towards the world you want. That’s really what it means to be an investor.