On Sharesies, you can invest in companies and funds listed on the Australian Securities Exchange (ASX).

But here’s a question: why invest in Australian shares? And what makes it different from investing in New Zealand or US shares? 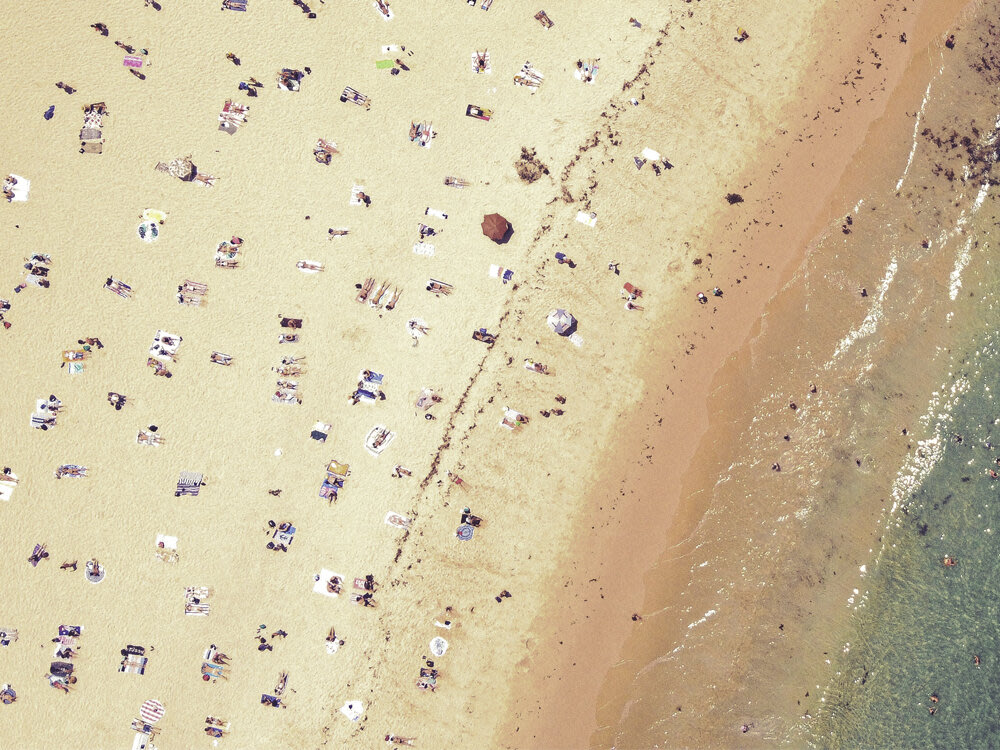 There are three things you might want to consider: more diversification, more opportunity, and companies you recognise. Let’s get into it.

One thing you find us talking about a lot is diversification. That’s when you invest in a whole bunch of different things to spread your risk.

Diversification is more than just the number of things you’ve invested in, though. It includes where the investments are based, and what sector they’re in (more on that later!).

For example, if you were invested entirely in New Zealand companies, and hypothetically, the NZ government introduced a new tax on company profits, this could negatively impact the profits of the NZ-based companies in your portfolio. If your investments were spread across geographies (including companies in countries that weren’t affected by the tax changes), the impact on your overall portfolio could have been reduced.

This is one reason to diversify across different countries as well as different investments. Investing in Australian companies is one way to start doing this. While the New Zealand and Australian economies are somewhat intertwined, they’re still two separate economies—so investing in both gives greater opportunity to be diversified than investing in just one.

New Zealand’s a small country. Even though we have a fairly diverse economy, we just don’t have as many companies as larger countries do.

Because Australia is a larger country, there are more investment opportunities across different industries—more than 2,000 companies are listed on the ASX, compared to 186 on the New Zealand Stock Exchange (NZX).

One example of this is the mining industry, which is challenging to have exposure to through the NZX. There are a handful of mining companies, but not anywhere near as many as there are in Australia.

So if you wanted to invest in large companies, or certain industries not available in New Zealand, then the ASX may have what you’re looking for.

Some local companies aren’t so local

Here’s something you might not know: some of the big household-name companies in New Zealand are actually listed on the ASX, rather than the NZX. One example of this is Xero. This is for all kinds of reasons—their customers may be mostly Australian, or they may just want to take advantage of the much higher volume of trades on the ASX (this helps to make the share price less volatile).

But, it can be time-consuming and expensive to be listed on one exchange, let alone two. So, some companies opt to only list on the ASX—even if they are New Zealand companies. Lots of household names in New Zealand are also Australian companies—companies like Harvey Norman, JB Hi-Fi, and even Bunnings and Kmart (both owned by Wesfarmers). So if you want to invest in companies you recognise as a customer, you might find them on the ASX!

Diversification, opportunity, and recognisable companies on the ASX, are three things to consider when you’re looking at investing in Australian shares. So take a look, and see if you find something that matches your goals!