We know that a lot of people want a future where New Zealand is thriving, with lots of money flowing through the economy, well-paying jobs, and a nice environment. Investing in New Zealand companies is an investment in New Zealand’s future. 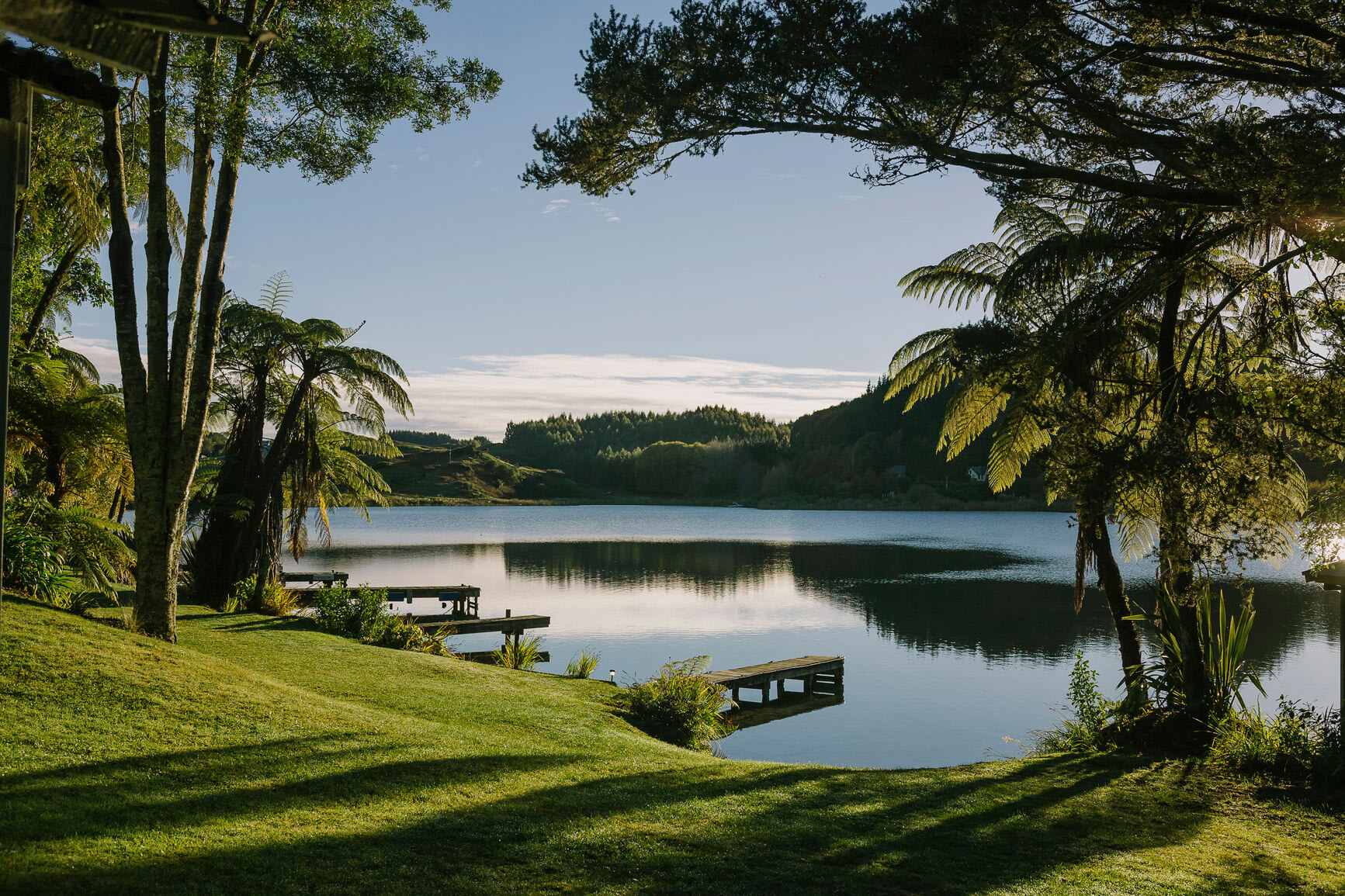 Where the money goes

This gives the company the ability to invest in its growth. A company with money (also known as capital) might:

These are just a few examples. Companies can invest in growth by putting capital towards all kinds of different things.

What this means for New Zealand

For example, let’s say you had two companies that make their money through research and development. One is overseas, and the other is in New Zealand. Both of them want to invest in growth by building a new lab, so they can create more valuable products, faster.

If you invest in the New Zealand company, that lab is more likely to be built right here in New Zealand. That’s a lot of jobs of all kinds of skill levels and pay. What’s more, the profits from that growth also flow back to New Zealand, through things like pay and bonuses to staff, dividend payments to local shareholders, and new jobs.

This then flows into the rest of the economy as people spend it on things like groceries, rent, coffee and so on. Your initial investment could well go on to create a whole lot of value in other places, like the cafe near the lab, the company the lab hires to do the cleaning, and more.

This can become a bit of a self-repeating cycle because you’re not the only investor out there. Lots of other people are investing their spare money in all kinds of things. So some of that money you invested can make its way to someone’s fortnightly pay packet, then get invested again—possibly in a different New Zealand company. This starts the whole cycle up again.

And of course, it’s not just about helping to build a better New Zealand economy. There are potential direct benefits for you too.  You’re still investing, which means you can get a return. If the companies you invest in return their profits back to shareholders, you get a dividend. If they increase in value, you can sell your shares for more than you paid for them.

Of course, like every investment choice, investing in New Zealand has a few risks that you should understand.

For one, if you invest entirely in any one country, you’re not very geographically diversified. If all your investments are New Zealand based, those investments could lose value if something bad happened to the NZ economy.

The flip side of this is that you can diversify across all kinds of other dimensions, like the level of risk and type of company. So it’s still possible to have a diversified portfolio while also investing in New Zealand companies.

The other tradeoff is that New Zealand is fairly small! We only have 5 million people or so—the size of a mid-sized North American city. This means there aren’t as many kinds of companies to invest in as there are in other countries.

You don’t have to be exclusive

Finally, remember that investing is never an all-or-nothing proposition. If you like the idea of investing in New Zealand, but you also want to be geographically diversified, you can invest in some of your favourite New Zealand companies while also investing overseas. The exact distribution of your money is up to you.

But we think everyone in New Zealand should try and invest at least some of their money in New Zealand. It’s a great way to create a future with more high-paid jobs, more government money for important services, and a better quality of life for everyone who lives here.