Election time 2017: Does the NZ election have an impact on investments?—Sharesies New Zealand

With election time approaching soon, it’s impossible to go anywhere without seeing a ‘lie’ of politicians (yes, that’s actually the noun for a group of politicos!) staring back at you from shiny billboards. 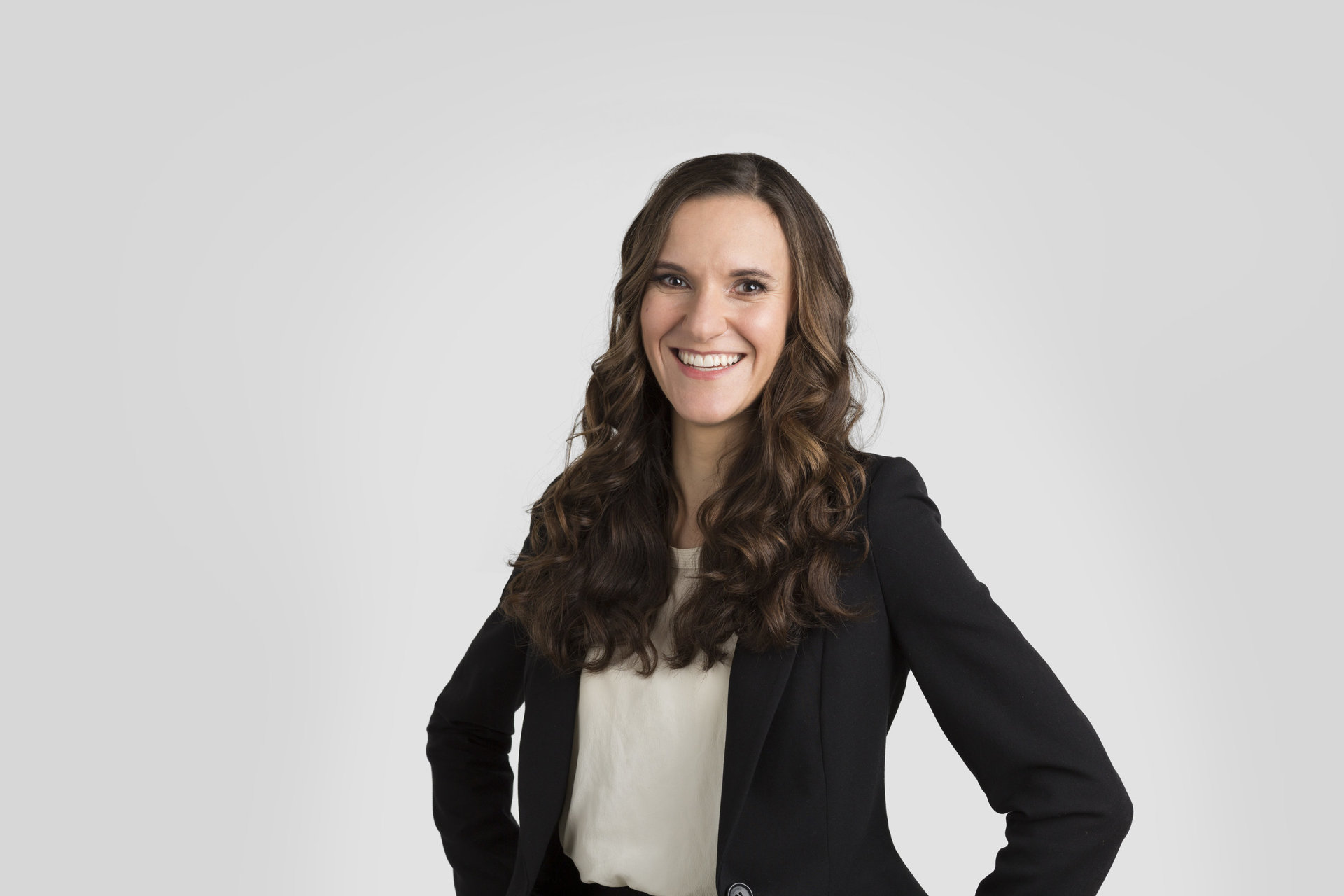 We caught up with economist, Zoe Wallis, who shared how election results can impact the share market.

So what effect could the upcoming election have for share investing?

First of all, it’s worth keeping in mind that financial markets tend to like certainty. And the NZ political landscape has changed quite a lot in the run-up to this election. While at the start of this year it was looking like a highly likely fourth term for National, it’s now a convincing race to the finish line.

Recent polling suggests that National and Labour are now almost neck-and-neck, but neither are likely to have majority support come election day on September 23. They’re followed by NZ First (in third), who are currently polling with an estimated 8–10% of the vote and may end up playing a deciding role in the formation of the next government.

This adds an additional layer of policy uncertainty for markets to digest. And may mean a delay in a government being announced for several weeks after voting day.

An unclear result on September 23 is likely to see volatility in the NZ share market and could see shares and the NZ dollar decline following Election Day.

Looking at other areas

While on the face of it this election looks to be shaping up negatively for markets, what has been surprising this year is just how calmly international equity markets have responded to political shocks — including Brexit and the US election.

Even though the FTSE100 (The Financial Times Stock Exchange 100 Index, also known as ‘Footsie’ — an index of the top 100 companies in the London Stock Exchange) in the UK fell 6% following the Brexit vote, UK stocks are now trading over 23% higher than before the vote.

And in the US, equity markets have gained about 15% since the US election in November last year.

There certainly could be some volatility in local markets following the general election as it takes some time to decipher exactly who will have the balance of power and what policies could be up for negotiation—but this is likely to be short-lived. This could be one of those ‘your investments could go up or down at any time moments’

The main implications from the election are likely to be around particular policies such as tax, migration, housing and infrastructure. But we will wait and see where these land in coming months …

And if you’re on the fence about who to vote for in the election this year — check out this great tool http://onthefence.co.nz/﻿