Now that you can buy and sell shares across NZ, US, and Australia on Sharesies, it’s worth thinking about foreign exchange. 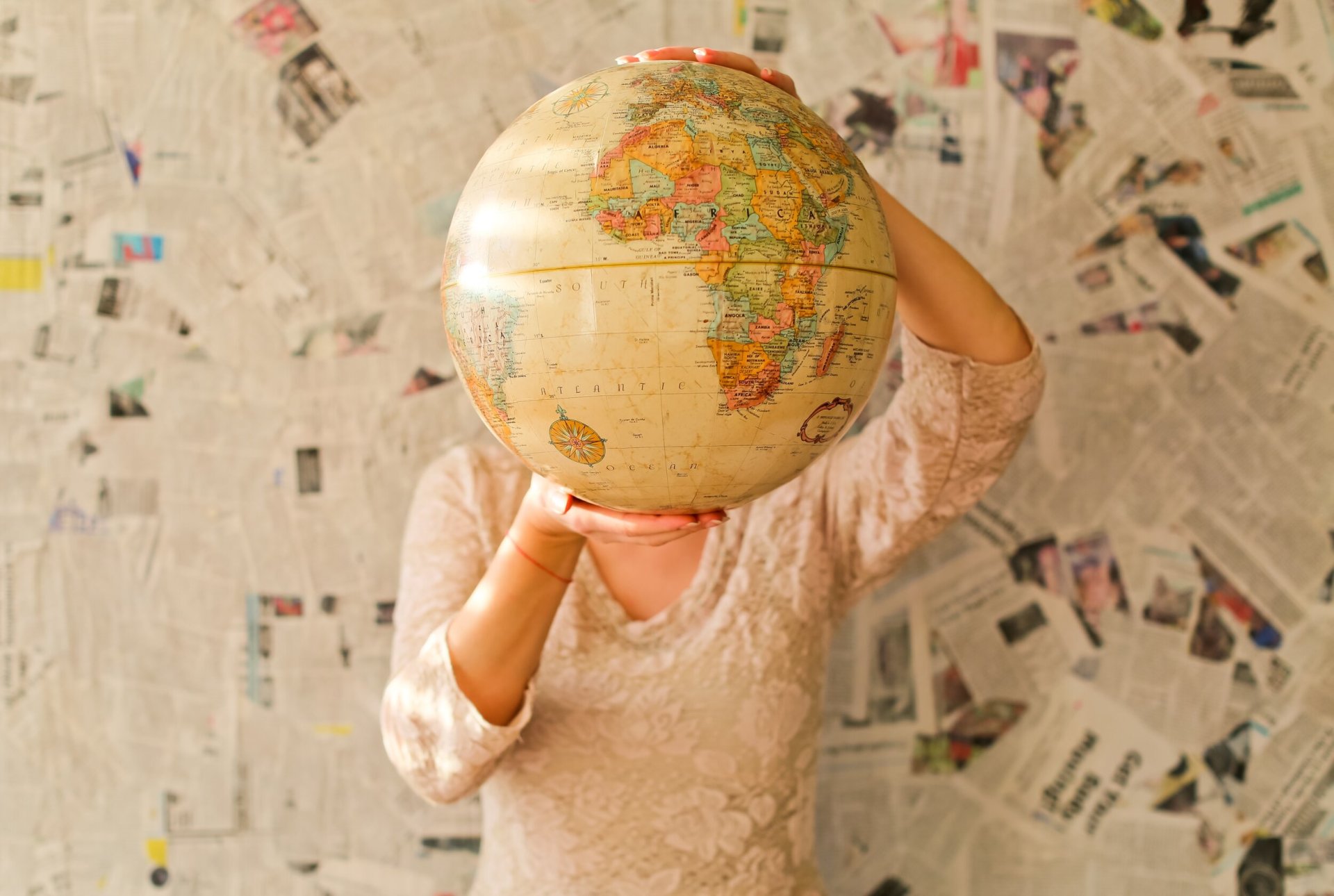 Foreign exchange matters because it can affect your investment returns.

Generally, when you invest overseas, you need to use the local currency of the country you’re investing in. So if you’re buying US shares, you need to first change your NZ dollars (NZD) into US dollars (USD), then spend those US dollars on US shares.

But just like shares, the value of currencies change all the time. For example, let’s say you change $100 NZD into USD and receive $77 USD. You do the same exchange a few months later and receive $66 USD—$11 less! As a result, you end up buying fewer US shares (if those shares are worth the same amount of US dollars).

How foreign exchange affects your investment

Let’s say you buy US shares using USD you’ve just converted from NZD. Later, you might decide to sell those shares, and convert the USD back to NZD. If you convert when the US dollar is worth less than it was when you bought the shares, your NZD returns will be reduced.

The opposite can also happen. If you do that same conversion when the US dollar has become more valuable, then any NZD returns will be increased by foreign exchange.

There are four different ways that the exchange rate can affect your investment. When you sell US shares, and convert the USD to NZD:

On the one hand, foreign exchange can amplify your returns - both positive and negative. This means it can make gains higher, but it can also make your losses even greater.

Currency and shares have some common features. Both are traded on markets, and both have their prices set when buyers and sellers agree on a price, and make a trade.

How much people want a currency (and how much they’ll pay for it) is driven by all kinds of things.

If a country has a booming economy, people from around the world will want to invest in that economy. To do so, they need to buy local currency—and when they all compete for local currency, the price of that currency goes up.

If a country exports a lot more than it imports, then those exporters need to turn their foreign currency back into local currency in order to spend it on things. This increases demand for the country’s currency, and pushes its price up (this happens in NZ, as we export lots of stuff). But the opposite can also happen, and a currency can become less valuable if a country’s exports become less valuable.

Inflation is when currency becomes less valuable. The fact that a fizzy drink costs more than double what it did about 20 years ago is an example of inflation. If people expect inflation to be high, and for a currency to lose value in the future, then they won’t want that currency today—which will in turn cause it to lose value.

How to manage foreign exchange risk

Every investment has risks, and exchange rates are just another risk to understand and manage. Just like shares, the three best ways to manage the risk of exchange rates moving around is to diversify, have a long time horizon, and dollar-cost average.

Diversifying is just a matter of owning investments in both foreign currencies and in NZ dollars. That way, shifts in relative exchange rates generally get balanced out. If you own NZ, US, and Australian shares, and the exchange rates move, then some of your currencies may gain value while others lose value.

Have a long time horizon

The other way you can manage foreign exchange risk is by having a long time horizon. Foreign currencies tend to move around a lot day to day and week to week, but also tend to be reasonably stable over five years, ten years, or more.

Finally, dollar-cost averaging (where you invest on a regular basis, rather than all at once), protects you from the swings in foreign exchange rates. If you invest every week or month, you might get stung by a low exchange rate sometimes, but also get the benefits of a high exchange rate at other times. Combine with diversification and a long time horizon, and it balances out.

Foreign exchange can amplify gains and losses, so it’s worth considering when you’re investing overseas. But, like all risks, it’s a risk that you can manage (but not eliminate) over time. So bear it in mind, and think about how you’re going to manage it, but don’t let it stop you from investing!