What are interest rates and why should I care?—Sharesies New Zealand

We’ve written before about the official cash rate (OCR) dropping. One of its main effects is that the interest rates you, companies, and essentially everyone pays when they borrow money also drop—along with the amount of interest you get when you deposit your money in a bank account. 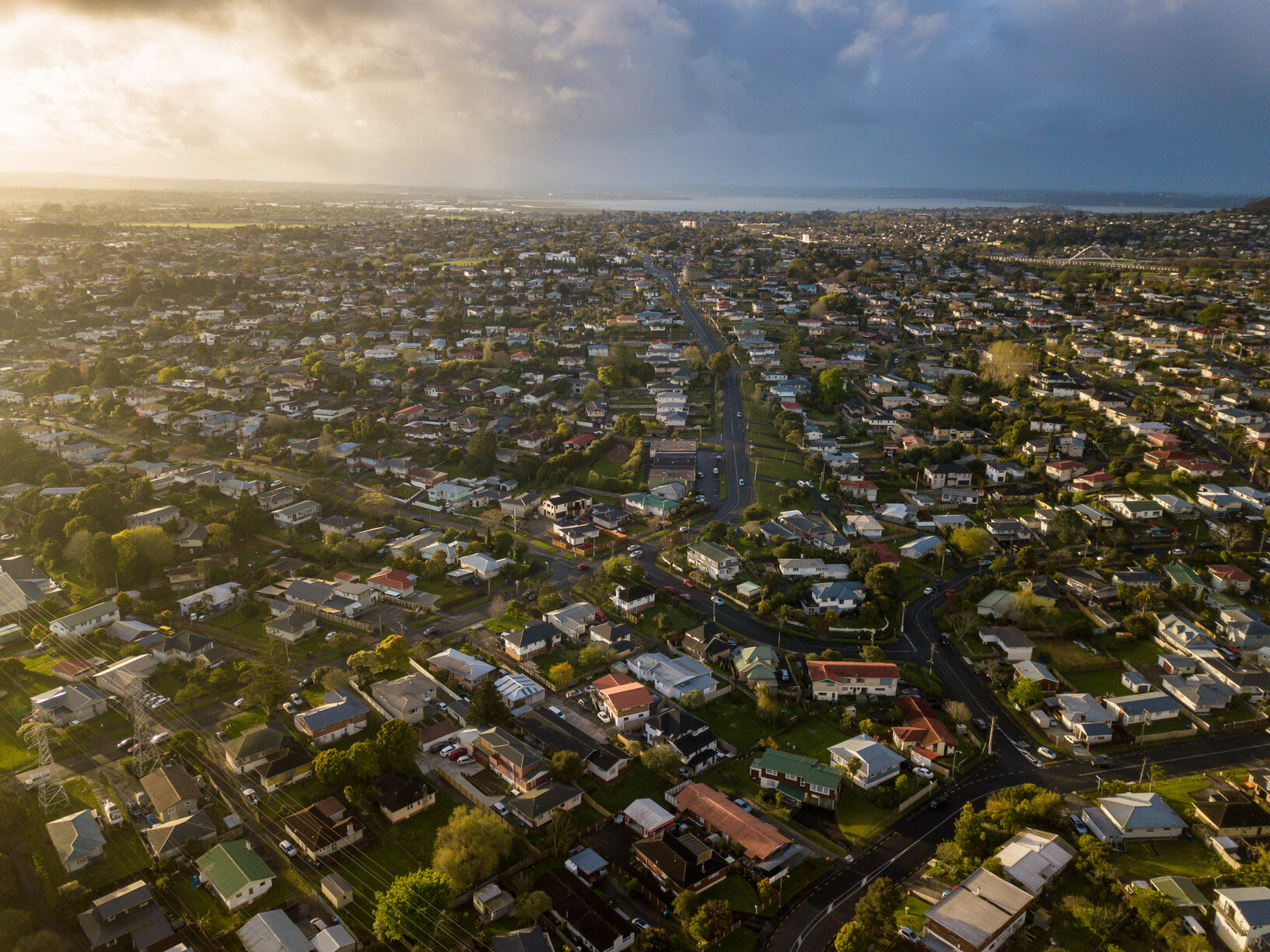 But what does this mean? Is it good, bad, or somewhere in the middle? Let’s take a look.

Let’s start with some basic definitions. Interest rates are connected to debt. When you borrow money, you pay an interest rate to whoever lent it to you. The same goes for bank deposits, but in reverse. That’s because depositing money in your bank account is actually you lending money to the bank!

Now, take a look at these two graphs. First, here’s the average interest rate for a one-year term deposit over the past ten years:

Now, here’s the average rate you’d pay for a home loan with its interest rate fixed for a year—again, over the last 10 years.

You can see a clear trend, and it’s not upwards! Interest rates have been falling for a decade now.

So what does this mean?

Lower interest rates make it harder to make low-risk returns by putting your money in the bank. If you had $10,000, you could have put it in a term deposit in 2009 and made just under $800 a year! Now, you’ll get around $250 or so. That’s a huge difference.

This low-interest environment forces people to make a choice:

The same goes for people who have debt, like home loans. If you have a home loan with a low-interest rate, there’s less incentive to pay it off quickly. This is primarily because of two reasons; the debt isn’t growing that fast, and you might be able to get better returns elsewhere.

Where the money flows

All of these small-scale decisions add up around the entire economy. When people earn less from their bank deposits, they have more of a reason to invest in things like shares. This gives companies access to more capital, which in turn gives them the ability to grow faster, hire more people, and generally expand their businesses.

On the other hand, you have people who choose not to invest their money, but instead spend it. Someone might buy a fizzy drink when they would have had water. A homeowner might do some renovations that they were going to do in the next few years. You might go out to lunch rather than pack a lunch.

All of this directs money back into businesses, who can use it to grow, or just enjoy higher profits. But, of course, they’re not going to make much of a return if they put those profits in the bank. So they invest or spend, just like their customers did, and the whole cycle starts up again.

(But remember, the Reserve Bank isn’t afraid to put on the brakes if the party gets too out of control. They’re all about keeping things relatively stable.)

Not great for the elderly

But there’s no such thing as a free lunch in investing. These same low-interest rates can cause problems for people.

The first big group is people who need to live off their savings, like retirees. Higher interest rates are really useful for these people because they can stick their money in a term deposit and live off the returns. The higher the interest rate, the less they have to dip into their principal each year.

Lower interest rates mean they have to:

This can be really tricky for some people! Investing isn’t as easy as living off low-risk interest rates from a term deposit.

Also not so great for first home buyers

First home buyers are another group who can feel a bit of a sting from low-interest rates, because low-interest rates can push up house prices. After all, houses are so expensive that people almost always borrow money in order to buy a home.

Low-interest rates mean people can borrow more than they could have otherwise borrowed, because the repayments are lower.

And remember that everyone out there looking for a house is making the same calculations. So if everyone is bidding more for the same houses, house prices are going to go up.

So what does it all mean?

Low-interest rates, like everything, have pros and cons. On the pro side, they encourage investment and growth, which is great for anyone who invests in shares or owns a business. On the con side, they increase house prices, and make it harder to find predictable, low-risk returns.

But as investors, these are things we can’t change. What we can do is adjust our own behaviour to make the most of the world we’re in. We know that houses are hard to buy, but a well-diversified portfolio of shares is not—for one, you don’t need a house deposit to buy shares!

So take this information on board, and think about what it means for your investment goals. Then create a strategy and put it to work!