Not long ago, we put the call out on social media to find out what kind of content you’d like to see on this blog. One of the questions we received was about bonds—how do they work? 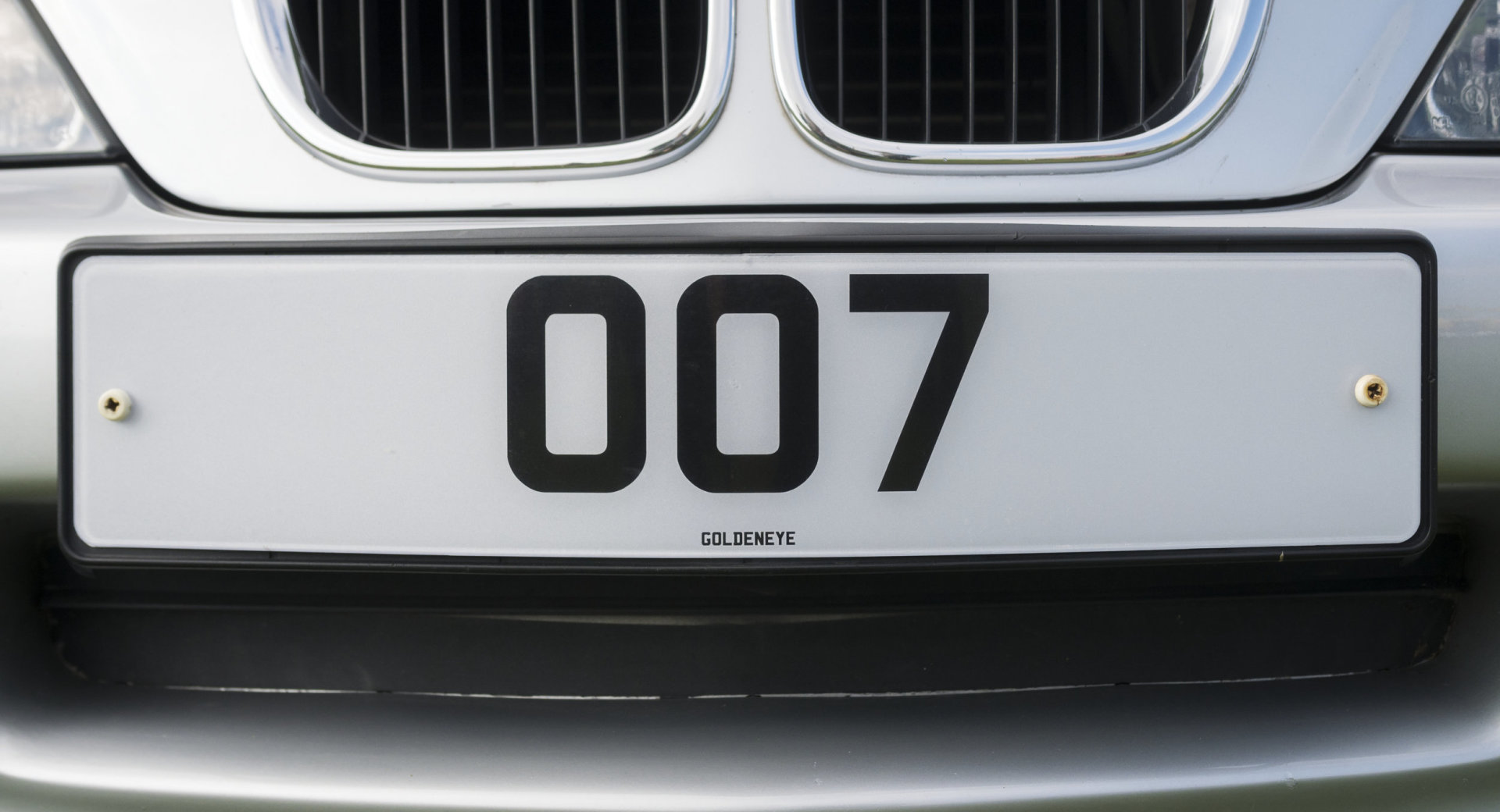 Organisations like governments and large companies sometimes have the exact same problems as regular people—they want something, but they don’t have the cash available right now to pay for it. And, just like regular people, one of the ways they can solve this problem is by getting a loan.

This is where differences start to appear. If you want to borrow some money, you’d go to a bank, or use your credit card, or ask a friend. But big organisations want to borrow a lot more money than you—millions, hundreds of millions, or even billions of dollars. This is a lot harder to get from a bank.

So rather than borrowing money from one person, these big organisations borrow money from lots of people. To do this, they use bonds.

Let’s say a company wants to borrow a hundred million dollars (big spender). To get this money, it can create 100,000 bonds, and sell them for $1,000 each. Each bond is an agreement to pay $50 a year (also known as a coupon), for 30 years—that’s the equivalent of an interest rate of 5%.

By doing this, the organisation issuing the bonds doesn’t have to find a single lender who’s willing to be on the hook for the entire hundred million dollars. It’s also more flexible for whoever buys the bond. If you buy one of those bonds, you don’t have to hang onto it for the entire 30 years. If you change your mind, all you need to do is sell the bond to someone else. You get some cash, and whoever bought your bond will now get the $50 a year.

The amount the organisation is willing to pay will depend on how risky it is to lend them money. If an organisation runs out of money, it will not be able to pay people who own the bonds that it has issued. That’s why government bonds tend to pay the least—it’s pretty rare for a government to run out of money (although not impossible). At the other end of the spectrum, there are bonds called “junk bonds”. You can tell a lot about these from their name! They tend to pay more than lower-risk bonds, but have a much higher chance of disappearing forever.

The price you sell your bond for may well be different from the price you paid for it. It could even be higher! That’s because bonds, like shares, go up and down in price, depending on how badly people want them at any moment. In general, bond prices tend to move in the opposite direction of other interest rates. If someone can get a better return from a savings account than they can from a bond, then they won’t pay as much for that bond—what would be the point? But if the bond is giving a better return than a savings account, then people may pay a premium in order to get that return.

People invest in bonds because they tend to be safer and more predictable than shares. An organisation is making a very clear promise when they sell you a bond—they are going to pay you a specific amount, every year, for a certain number of years.

Of course, this comes with less opportunity. If a company sells some bonds, then does really well and makes heaps of profit, you still get the same amount the bond originally promised you. You’re giving up those potential profits in exchange for less risk.

That’s pretty significant, too—for example, if you spent $100 on a 1-year bond issued by the NZ Government, the Crown would give you a whopping $1.71 for your trouble. If you bought a 10-year bond, they’d up the price to $2.61 per year. At the end of the 10 years, you’d have an extra 26 bucks in your bucket. That’s...not that high. But in exchange, you got a lot of certainty.

So those are bonds. To summarise, they’re loans, except you’re the lender, not the borrower. From big companies and trusted governments they’re pretty safe and pretty stable, but they don’t have the opportunities for rewards that some higher-risk investments have. It's always about risk and return in the end.