When trying to choose which companies to invest in, you might run into the term “blue chip”. A blue chip company is a publicly listed company that is established, reasonably stable, and has a pretty strong record of steady growth—sometimes going back decades or more! 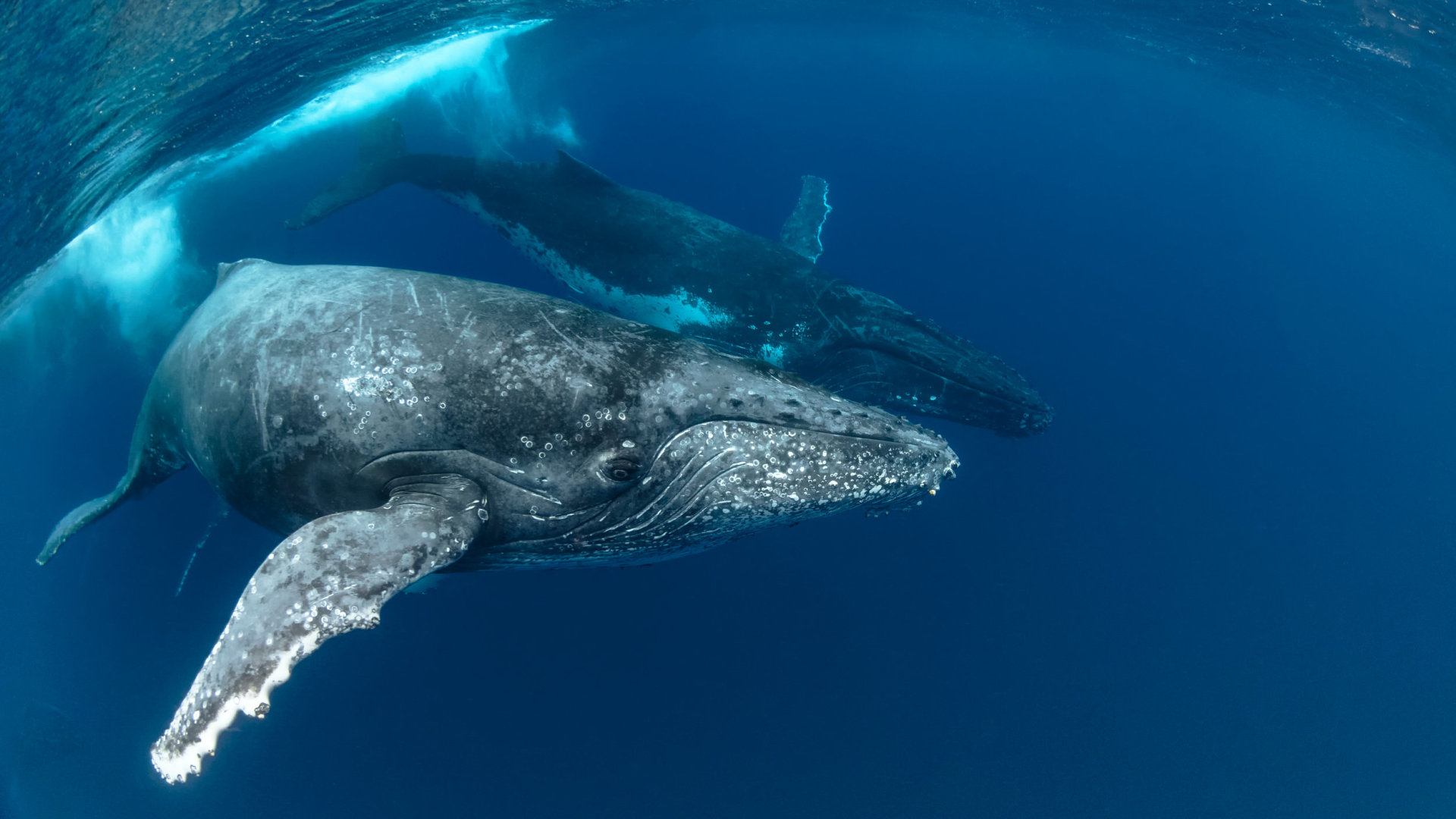 You can often identify blue chips on an exchange by sorting by “Market cap”. If you do this, you can quickly see some companies that meet the above criteria:

Why invest in blue chips?

What’s more, blue chip companies tend to be pretty stable, even if they run into bad times. For example, 2018 was a tough year for construction. Lots of firms went out of business. But blue-chip company Fletcher Building is still with us—even though Fletcher had a very tough year, and announced a loss of almost $200 million! Since Fletcher is a blue chip company with lots of money and a strong reputation, it was able to weather a loss that would have easily wiped out a smaller, less established construction company.

The main tradeoff is to do with growth. Blue chip companies’ value tends to be pretty stable, especially compared to new entrants. They may grow slowly, or not at all. But they are unlikely to grow significant amounts, quickly, and they are unlikely to have their value swing up and down in the short term.

You can see this by comparing blue chip Fonterra with Synlait Milk. As you probably know, Fonterra is our main dairy exporter. They collect milk from farmers and turn it into all kinds of products, like cheese, butter and milk powder. They invest in growth, but they also give lots of dividends back to their shareholders.

Synlait is a smaller company that does the same thing. Unlike Fonterra, they invest a much bigger proportion of their money into things like new factories and expanding into new markets.

See if you can guess which line on this graph is Synlait (SML.NZX), and which one is Fonterra (FCG.NZX):

Stumped? The blue line is blue chip Fonterra, while the red line is Synlait. The difference is pretty clear (not to mention the fact that the blue chip Fonterra is blue). Fonterra has held steady since 2013, while Synlait has shot up in value by nearly 400%—only to drop down to 200% or so.

If you invested in Fonterra through the Fonterra Shareholders Fund in 2013, you would have received steady dividends, but you wouldn’t have a shot at that meteoric growth.

The last tradeoff with blue chips is that there are no truly sure things in investing. It is true that blue chip companies are probably less likely to lose value, or pay smaller dividends than expected, than non blue-chip companies. But that doesn’t mean they’re risk free. For example, Fletcher Building didn’t pay a dividend in 2019, due to the problems we mentioned up above. In the global financial crisis in 2008, some blue chip companies went out of business entirely, or had to be bailed out. General Motors went bankrupt and needed money from the government, and major investment bank Bear Sterns is no longer with us. So even though blue chip companies tend to be reliable, you should still make sure you’re reasonably diversified, because you can’t be too careful.

But in spite of all this, we still think that blue chip companies are a great way to get started with investing in companies. You can invest in a reasonably established company while also supporting brands you enjoy doing business with—and owning a piece of some big companies! We think that’s pretty great.