When you’re investing in companies, you’ll start to hear about corporate actions. These are exactly what they sound like—actions a corporation takes. 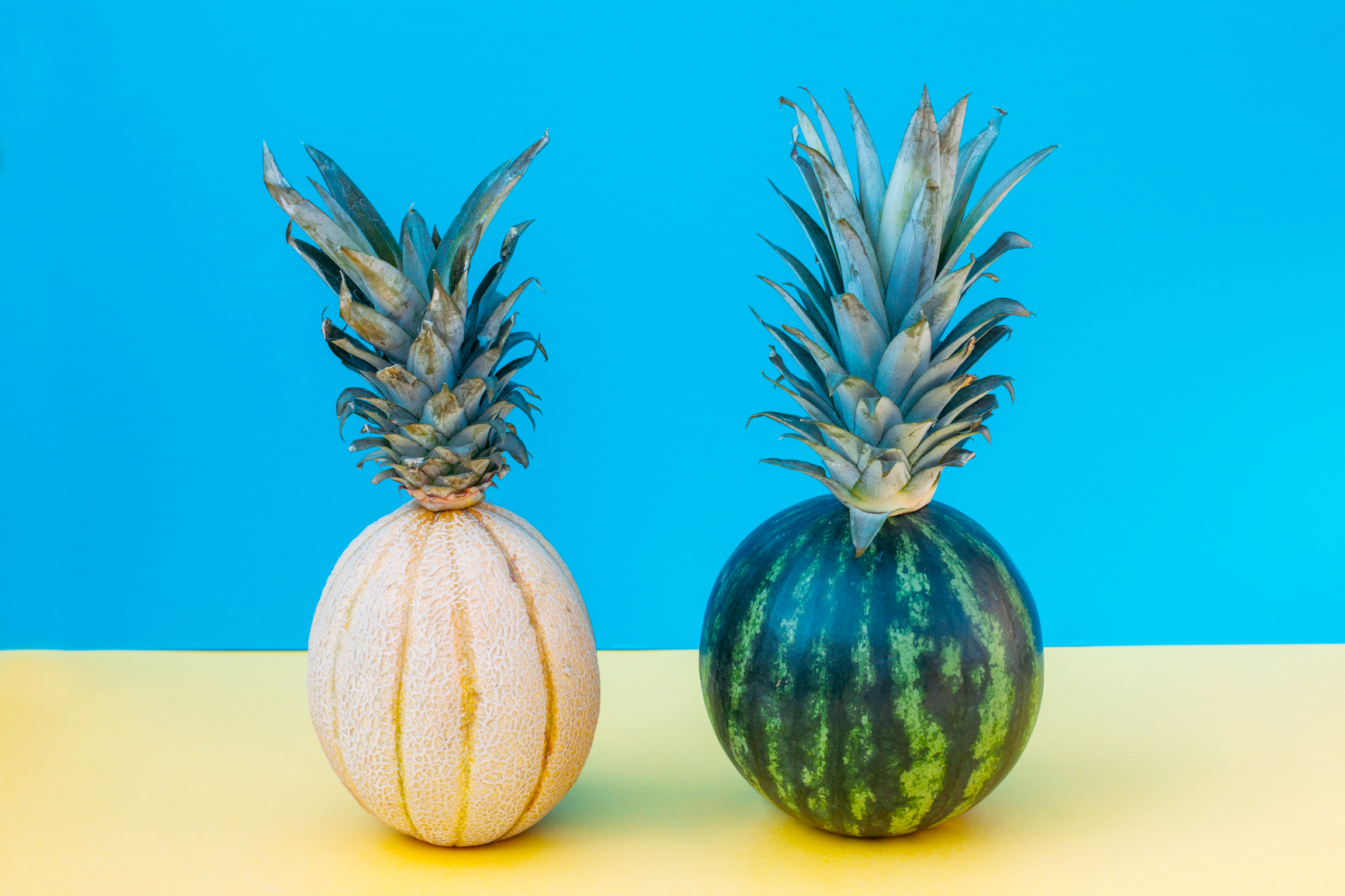 The reason you hear about them is that corporations tell their shareholders whenever they do something that may affect the share price. After all, as a part-owner of a company, you deserve to know about big decisions that might affect your investment.

Public companies are required to tell people about their corporate actions. For example, the NZX have to do this through the NZX Market Announcements at least five business days before the action happens, so shareholders have all the information they need about their investment.

Let’s take a look at some of the more common corporate actions.

One of the more common corporate actions is when a company gives some of its profits back to its shareholders, in the form of dividends.

It’s usually given as an amount per share, so the more shares you own in a company or ETF paying dividends, the higher your dividend is.

Dividends are a mandatory action—the company is going to give you money whether you want it or not! What you do with that money, of course, is up to you. You can choose to reinvest back into the company by buying more shares if you want.

Companies tend to issue shares in order to raise money. Rights issues and share purchase plans are when companies do this by giving their existing shareholders the opportunity to buy more shares. One important thing to remember about these is that companies generally create new shares in these corporate actions.

The new shares may be offered at a lower rate than the current market share price, although this isn’t always the case.

Share purchase plans (SPP), on the other hand, are sometimes capped at a fixed amount. Rather than a proportion of your existing shares, SPPs will have a total amount you can invest in new shares.

Functionally, the outcome is similar: you get the opportunity to buy new shares directly from the company.

An acquisition is when a company buys another company. The second company might cease to exist entirely, or it might operate on its own, but give all its profits to the first company.

Acquisitions are sometimes mandatory, but not always. In some cases, companies will have their shareholders vote on a decision to acquire another company, or get acquired by another company.

Mergers are closely related to acquisitions, but with one big difference: rather than have one company swallow up another one, a merger is two companies combining. When this happens, the two companies effectively stop existing, and they get replaced with a third, bigger company.

The goal of a merger is often to create a bigger, more valuable company through things like economies of scale and the ability to collaborate. But these aren’t guaranteed to make the new company more successful—they can run into problems like poor cultural fits, or inability to reduce costs.

If the merger is successful, your shares may become more valuable over time—but there are also more shares being traded, so each individual share may be worth less, especially in the short term.

Sometimes, a company may want to increase or decrease the price of each share, without changing the overall value of the company. Splits are a really good way to do this.

When a company has a share split, it increases the number of shares being traded, but reduces the price of each share. So, if you had one share worth $100, you would now have 2 shares worth $50 each. Your overall investment is the same but there’s more liquidity (liquidity is how easy it is to turn your investment back into cash!).