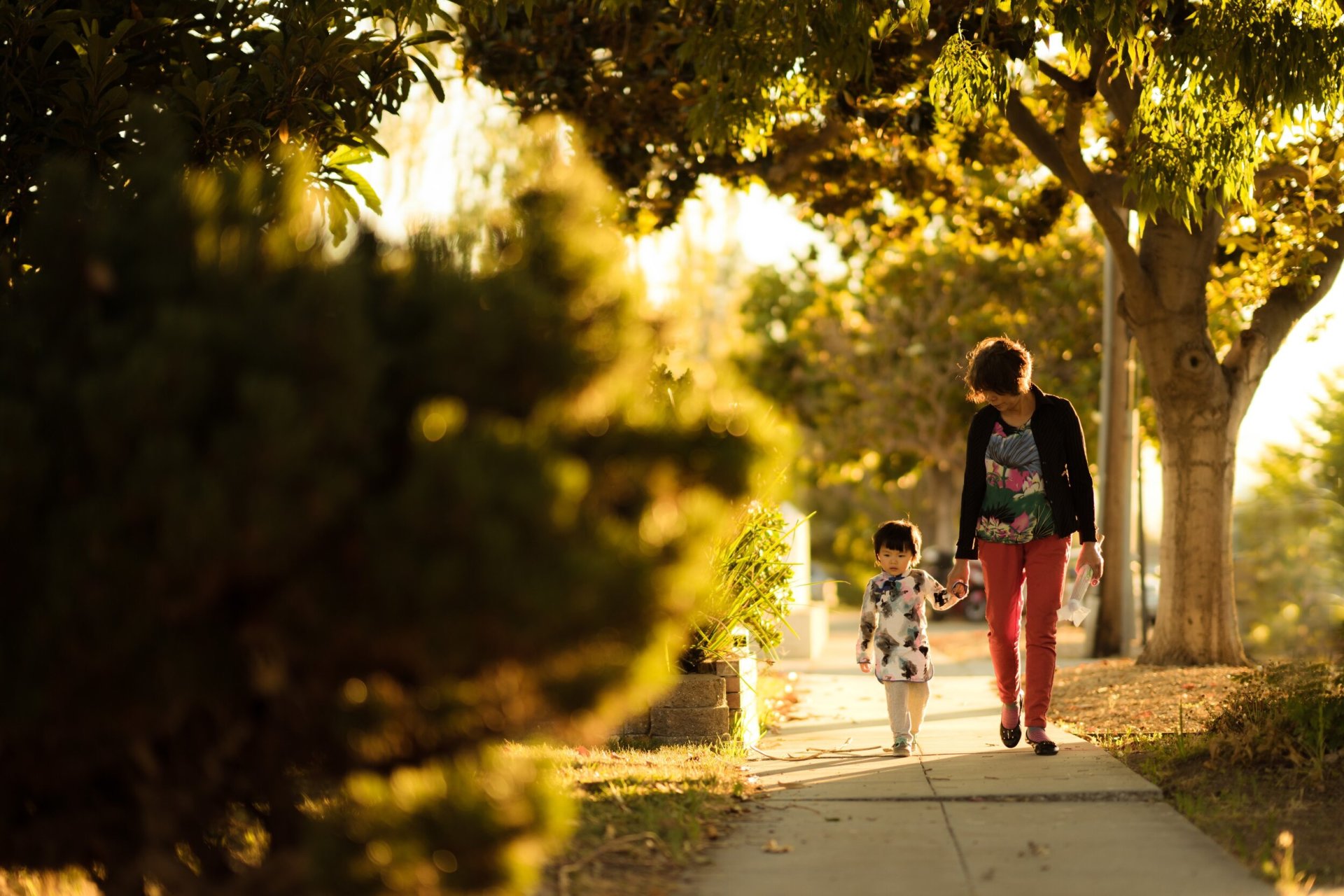 In part 1 of the series, David examines NZ’s history of economic self-sufficiency. In part 2, he looks at NZ’s reliance on global supply chains.

The previous instalment in this story of a plucky nation at the end of the earth closed with things looking very good. It painted a picture of a New Zealand blessed with abundance: renewable power; food; technology; so much possibility in a post-carbon world.

On the other hand, there's always the other hand. We’re in a COVID-19 world and we may remain in one because hopes for a vaccine may not pay out. We may instead have to adapt to living with the virus. That may not be easy, given what that might do to, for example, tourism, sport, or anything that involves congregating. The economic disruption could be large and enduring.

Meanwhile, our other great crisis looms as large as ever: carbon emissions continue to heat the atmosphere and carry us towards the prospect of greater disease, food scarcity, the displacement of millions, unrest, and accumulating miseries.

This series has considered the steps we’ve taken to make our little island nation viable and sufficiently secure. How might we hold on in the years ahead, in a world of great disruption and upheaval?

Let’s first consider once more the notion of self-sufficiency as a way of insulating ourselves from economic convulsion. One large possibility that immediately suggests itself is Additive Manufacturing (3D printing)—that magnificent technology that builds up an object by successively layering up tiny, wafer-thin layers guided by CAD software, and turning out lightweight items of remarkable intricacy and strength.

What can a 3D printer make? What can’t it make. It takes the digital design file you may have downloaded from anywhere in the world and just gets layering: children’s toys, kitchen utensils, functional human tissues, jet engine parts.

The reassuring promise of Additive Manufacturing is: we could make it here, whatever it is. At Rocket Lab, they use 3D printing to make all manner of parts for their machines of wonder. No shipping, no container ships, no disrupted supply chain, no waiting.

There are limitations. You need the raw materials to make those wafer-thin layers—the steel, the wax, the photopolymers. The range and cost isn’t yet as wide or as low as you might like. But that's getting better all the time. The larger impediment is the relatively slow speed of the process. For now, traditional manufacturing methods have the edge, especially at large volume, and maybe always will.

But the notion that we could make it here if we have to, whatever it is, is a large reassurance in times of supply uncertainty.

There's more about 3D printing to get excited about, though, in terms of our other enduring imperative: economic diversification and export possibilities. There’s great potential for local manufacturers to produce the niche products that the large, international companies aren't interested in doing. The more geometrically complex the part is, the harder and more expensive it is for conventional manufacturing. But with 3D printing, it's more or less the other way round. The more complex the part, the better it is to manufacture.

Items such as medical implants and aerospace products could be great possibilities. And we have advantages when it comes to extending the materials used for 3D printing beyond metal and plastic to biological materials, using resources such as lignin, cellulose, and collagen. Our universities talk about exciting possibilities for 3D printing biology with ‘ink’ containing tissue and cells, and printing soft tissue organs ready for transplant.

It’s exciting, and it’s indicative of what's possible in the increasingly high-tech work that's going on now across many sectors of the New Zealand economy.

But the more exciting that the high-technology future becomes, the more we also register the implicit question. Will there be jobs in it? It can be tremendously exciting to see Callaghan Innovation’s collaborative robot arm being wheeled into a factory for a free trial. It’s exciting to see the arm being quickly programmed and getting to work on some tedious repetitive task once performed by a human. But it also leaves you wondering how things will be in this world for our kids and their kids. You see ‘For Lease’ signs going up in bank branches—the neighbourhood face of automation—and wonder how far that will reach.

How might people earn a share in this exciting new economy? For the moment, there is something of a silver lining: closed borders may increase the need for local talent, both skilled and unskilled, and that might see newly displaced workers finding new openings and undergoing valuable retraining. But will there be enough of that? And for how long? And how readily can that retraining take place?

Talk turns at such time to a Universal Basic Income (UBI), a certain amount of money paid, of right, to every adult; an effective financial safety net.

COVID-19 has thrown the concept into sharp focus, a perfect demonstration of the sudden manner in which people may find themselves suddenly in great need, in the face of economic upheaval. And we saw how helpful it can be to have a government intervening with job subsidy cash to keep you going while you adapt to life being turned upside down.

As the types of jobs change profoundly and bring inevitable dislocation, could a UBI assure people of a more livable transition towards something better? Maybe yes, maybe not. The concept is deeply appealing, but the funding of it presents no small challenge. It has been said that: “an affordable UBI is inadequate, and an adequate UBI is unaffordable.”

Maybe a better answer is this: Finland not so long ago conducted a Universal Basic Income trial and concluded that maybe a better idea would be to go instead for Universal Basic Services, that is to say: making more and more things free. Healthcare and education are obvious examples, but you could also go much further: transport, housing, food, broadband—everyday essentials made available to all.

You would treat all these things as vital infrastructure and fund them accordingly, the way we do today with roads and drainage but extended to other vital needs: an e-bike, an e-car, a place to live. We’ve actually done this before with state housing (we still somewhat do it), but arguably insufficiently, given that year upon year house affordability becomes ever poorer. What if the state were to adequately provide free or subsidised housing, such that market demand is fully met and the market levels itself out to some kind of non-maniacal equilibrium?

One by one, these things could become free as part of a clean-tech transformation: generating wind and solar and hydro and storing it in abundance, putting home power generation tools into every household, lighting up vehicle charging networks and car-sharing schemes. There's also the possibility of the circular economy: you make a thing well, you use it, you share it, you reuse it, your neighbourhood has a library of tools to share, the concept of endless wasteful consumption becomes a toxic landfill memory.

Fanciful? Perhaps. But if it works, it removes the possibility that you might be imprisoned by poverty in the absence of a paying job, and it creates the potential for people to be living purposeful, creative, constructive lives.

Where does enterprise fit into this model? Where does an investor? This is not a prescription for some totalitarian command-economy hell. It contemplates an economy where many more things would be abundant and free, but it also contemplates plenty of scope for enterprise and markets to flourish. You would encourage and reward investment into productive enterprise that satisfied whatever needs and interests and appetites people might have as they lived in this world where their basic needs were met and assured.

It might sound risky, it might sound too much, it might not play out this way at all. But down here at the bottom of the world, we’re not unfamiliar with taking a bit of a punt and coming through.