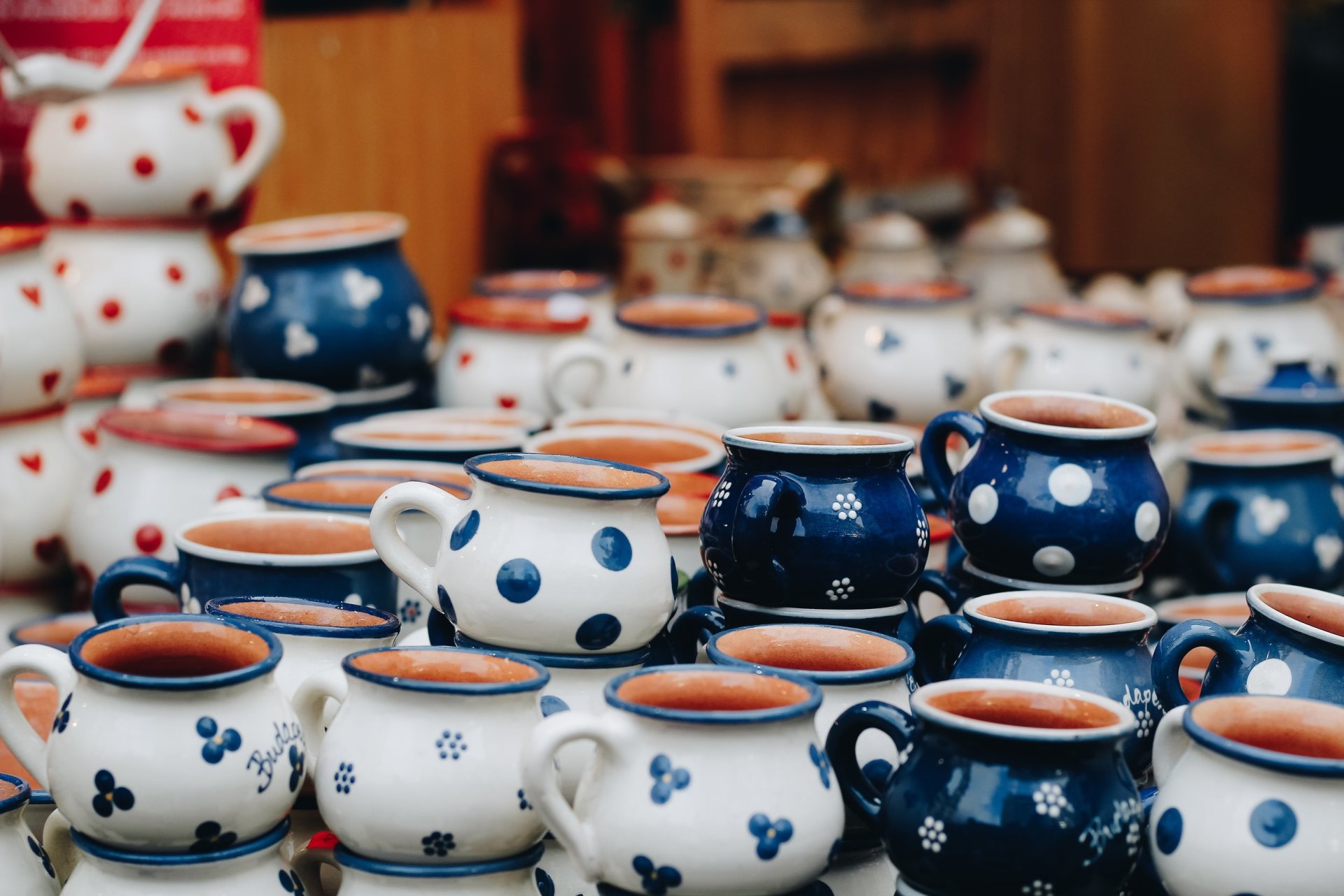 Back in the day, some researchers wanted to test loss aversion. They randomly chose two groups of people. Everyone in the first group got a free mug. Everyone in the second group got nothing. The mug was nothing special—it was just a regular mug. You could buy it at the university’s gift shop if you wanted.

Since the groups were chosen at random, you would expect these prices to be the same on average. Every person who insists on lots of money for their mug (because they love mugs) should be balanced out by someone who’s willing to pay lots of money for a mug (because they love mugs too). And at the same time, you’d expect every mug hater who has a mug and is willing to give it away for nothing, to be balanced out by another mug hater who refuses to pay anything for a mug.

This is not what happened. Instead, the median price that the mug-havers asked for was around $5 per mug. And the median offer from the people without mugs was around $2 per mug.

Remember, these two groups were randomly selected! So the only difference between them was the fact that one group had a mug already, and the other one didn’t. Even though it was (to reiterate) just a mug, people who had mugs couldn’t bear the thought of losing them, so they asked for more money than they would have paid to get a mug in the first place.

This is classic loss aversion—people cannot bear to lose things they have, even if those things aren’t that valuable in the first place.

Companies know that people hate to lose things, so they’ll structure deals to make you feel like you’re losing something.

One great example is the no-claims bonus in your insurance. Let’s say you have contents insurance, and you go two years without making a claim. This gets you a no-claims bonus of a couple bucks a month off your premiums.

In the third year, you spill lemonade all over your laptop. It’s destroyed. Darn. So you call your trusty insurance company, who immediately reminds you that you’re going to “lose” your bonus if you make a claim.

In other words, your premiums are going to go up by a little bit. But “you’re going to lose your bonus” sounds a lot scarier than “you’re going to have to pay a few extra dollars a month for awhile”. It might scare some people away from making a claim at all, which saves the insurance company a lot of money.

When it comes to investing, it’s normal for markets to go up and down. Loss aversion has a big role to play in why people often react to a dip in the market by selling their investments (even if they’ve made the decision to invest for the right reasons)—they’re wanting to avoid the potential for more “loss”. It’s fair enough to be afraid of losing your money; after all, the main reason for investing is to try and grow your money (not lose it).

But it’s important to remember that you only lock in a “loss” when you sell your investments. This worry of losing money can be what leads people to buy when the market is high, and sell when it is low. It’s also the reason why some people hold onto individual shares longer than intended in hope of a recovery, when maybe they should have “cut their losses” and stuck with the initial plan.

Loss aversion can also play a role in what you decide to invest in. For example, people might invest in low-risk investments that have low returns, because they’re afraid of losing their money. This attitude can actually cost you more in the long run.

Say you’re investing $100 over 20 years. You have two choices. One is safe and will pay you $200. One is riskier, and will pay you $300—but it may lose value a couple times on the way there. If you took the first option, your loss aversion would have cost you $100! It may not have “felt” like a loss, but it is still a loss.

Also, people may choose not to invest at all because of loss aversion. No matter what you invest in, you’re going to feel a loss in the very short term, because you’re giving up money that you could have spent on something else. Sometimes, that fear of loss can drive people to just spend their money, rather than invest it.

Where to from here?

Loss aversion is a natural thing, and it’s probably what kept us alive when we were living in caves. But make sure it doesn’t get the better of you by asking a few questions when you make decisions. Ask yourself:

Once you break things down, you get a clearer picture of what you’re buying—and then you can use that picture to make smarter decisions, without being blinded by loss aversion.