For lots of us, the holiday season means any combination of family, food, drink and travel. We’re big fans of all four of these things, but the reality is that they all cost money. 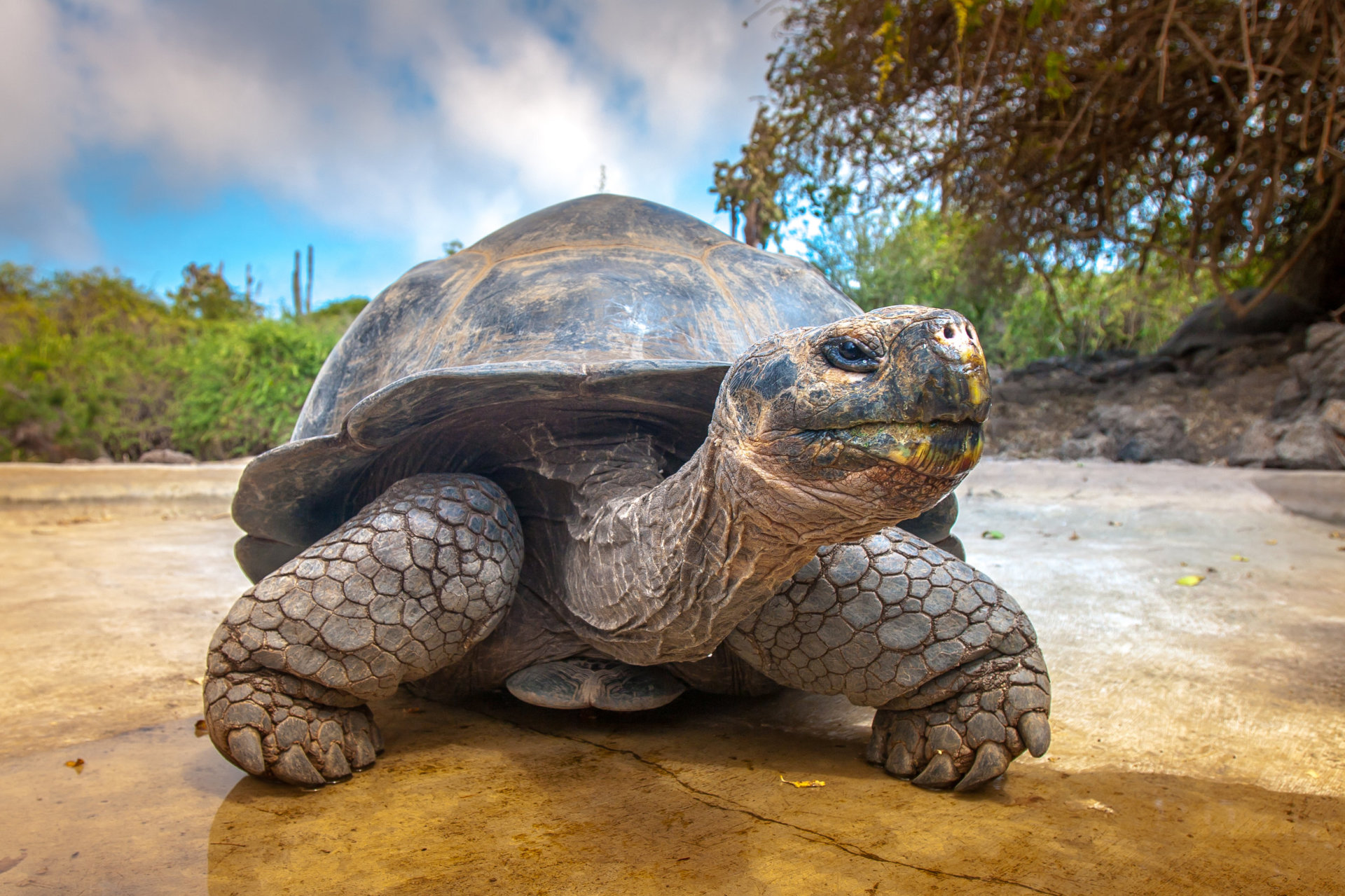 Little presents for all your nieces and nephews get pretty expensive, pretty quick if you have even a medium-sized extended family. Plane tickets are certainly not cheap in December, and petrol for long drives isn’t cheap either.

If you add it all up, it can get a bit eye-watering, so we understand why it might be tempting to stop investing just for the holidays. But we reckon we’ve got a better idea: rather than stopping, just keep going at an amount you can afford. Here’s why:

A good habit is hard to start

The great thing about forming a habit is that once it’s bedded in, it’s pretty easy to stick to. For example, think of your KiwiSaver—the habit of contributing some of your salary is so locked in that you probably forget that you do it.

But the flipside of habit-forming is that once you break a habit, you have to start over from square one. If you break a solid investing habit of $50 a week or so, you’re going to find that even after the holidays finish, your spending will quickly grow and swallow up that $50. So you’ll have to rebuild that habit from scratch. Time-consuming, and kind of painful.

Make it easy on yourself

The key to any behaviour is to make it as easy as possible. The fewer the barriers, the better. You can see this by looking at all the different ways businesses make it easy to spend money. Drive-through windows, pay at the pump, and one-click online shopping are all great examples of this in action.

It works on the other side as well. If you make it harder to do something, you’re (naturally) less likely to do that thing. And starting from nothing is hard. If you ever ride a bike, you’ll be familiar with this. Speeding up from a slow speed takes a bit of effort, but because you’re already moving, it’s not that hard. But getting up to even a slow speed can be a bit of an ordeal when you’re taking off from the lights!

It’s exactly the same with investing—going from nothing, to something, has all kinds of little barriers that don’t exist when you’re going from something, to a little bit more. None of these barriers are particularly difficult in and of themselves, but they have an impact when you add them up—and they may get in the way of re-starting your investment once the holiday season’s over.

If you’re a bit tight this year, it’s a much better move to reduce the amount you invest rather than stop investing entirely. When things calm down, it’s a lot easier to just increase the amount back to what it was, rather than start again from nothing. The lower the barriers, the easier it is to change your habits.

One of the most important things to remember about long-term investing is that small contributions can eventually grow into really solid returns. Even $5 or $10 a week, invested in something with good growth potential for a long time can turn into a lot more than your initial investment.

And if you invested $50 a week for 10 years, and made that same 10% growth, you’d have over $50,000 by the end. These are some pretty serious numbers! But what if you invested 0 dollars? Well, then your returns don’t really matter, nor does the amount of time you invest it for, because multiplying anything by 0 gives you the same result—0.

That’s where the tortoise and the hare come in. If you’re not a fable fan, here’s a quick reminder: a rabbit and a turtle go for a running race. The rabbit takes off, leaving the turtle in his dust, then sits down for a snooze. The turtle plods along steadily, and eventually passes the snoozing rabbit—and wins the race.

When you’re trying to scrape together money for presents, petrol, your share of a holiday rental, or a massive turkey, it’s far better to be a tortoise than a hare. Keep your investment amount at a nice plodding pace (maybe even ask family for Sharesies Gifts), rather than stopping entirely. If you’re moving slowly, you’ll still get some returns in the long term—but if you’re not contributing anything, you won’t make anything at all. Over time, this can make a huge difference on your overall returns.

This has another benefit: it means your money is working for you, rather than the other way around. If you’re taking time off work these holidays, you’ll still have money invested, making you more money while you relax. Adding even a little bit to this over the holidays means you’ll have that much more money working for you when next year’s holidays come around—and so on, and so forth, for every following year.

So slow and steady wins the race these holidays—and save the snoozing for when you’re in a hammock.