Sometimes, companies need extra cash for their business. This might be to invest in things like new buildings, equipment, or other opportunities that could help it grow in the future. 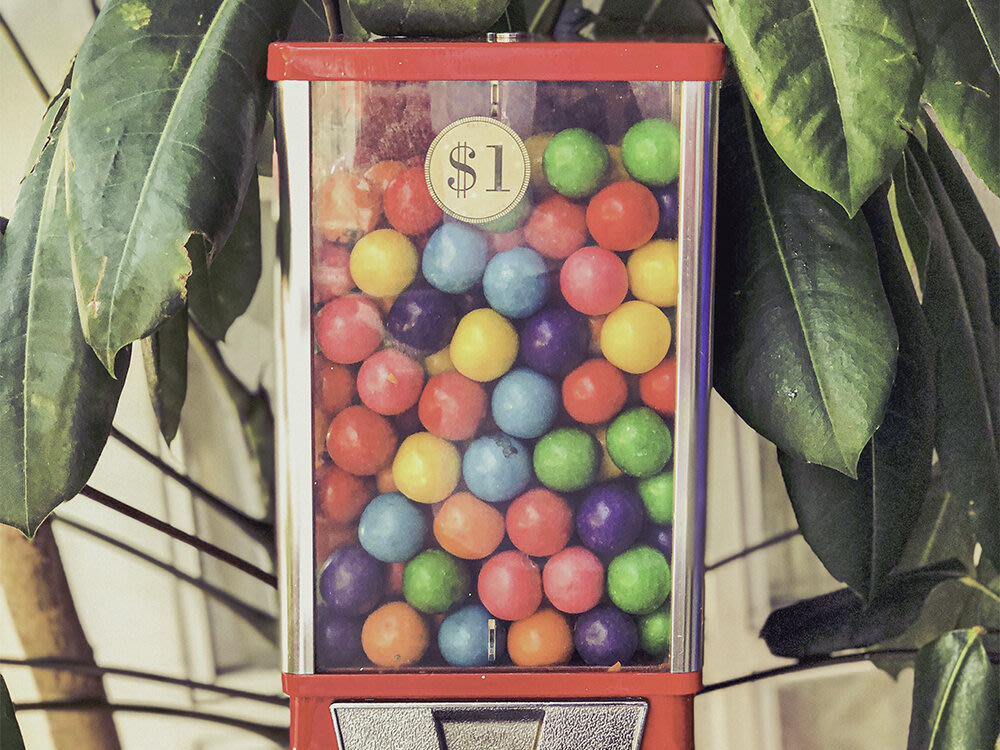 Other times, a company might want to have extra cash in the bank as a ‘buffer’ because it sees an uncertain time ahead. During the COVID-19 lockdowns in 2020, several New Zealand companies—including Sky Network Television and Vista Group—had shareholders put more money into their businesses to help withstand the impacts of the pandemic.

The process of getting this extra cash is called raising capital. There are generally two ways to do this:

This blog is going to talk about the differences between debt and equity for companies listed on an exchange (publicly-listed companies), and what they mean for investors.

You might be familiar with how financial debt works from your own personal finances, such as credit card debt or a mortgage. You usually get money upfront to pay for something, and then make regular repayments to pay that money back (plus interest) over time.

One way a company can raise capital is to borrow money and take on debt. They’ll agree to terms with a lender, including things like the repayment amount, interest rate, how regular the repayments will be, and how long they have to pay back the debt.

One benefit and drawback of this approach (to both the company and the lender) is that the repayment amount is generally fixed. They both know how much money they can expect to pay or receive on a regular basis.

Another way to raise capital is through issuing equity. This involves getting new and/or existing shareholders to put more cash into the company, for example, through an initial public offering. To do this, the company will issue new shares and sell them to investors in exchange for their money.

When a company issues shares, they’re asking investors to share in the company’s risk. In exchange, the investors hope to make a return on their investment—whether that’s in the form of dividends, the share price rising over time, or a mix of both.

How companies choose between debt and equity

When it comes to raising capital, companies need to weigh up the costs and benefits of debt and equity—and some may even choose to use a mix of both.

The transaction costs of taking on debt tend to be lower than the costs of issuing equity, which can involve having to pay for investment banks, lawyers, and other professionals.

Companies therefore need to incentivise investors by offering the potential of a more attractive rate of return—which is generally higher than the interest rates that a company will pay on debt. Because of this, debt is considered to be ‘cheaper’ for a company than issuing equity.

The process of issuing equity can be more time-consuming than taking on debt. With debt, companies often have existing relationships with lenders, such as banks, which can quicken the process. With equity, it can take time for the company to arrange documentation and valuations, and if the company is publicly-listed, ensuring that it’s following the regulations of the exchange, among other things.

Debt is also generally repaid over a fixed, known period of time, whereas issuing shares to new shareholders is a commitment for the foreseeable future.

With debt, the company may need to consider how much existing debt they have, and how well they’re placed to take on new debt. This is dependent on many factors, such as the industry they’re in, how established they are as a company, and the stability of their profits and cash flows (i.e. whether or not they’ll be able to cover the debt repayments).

Because debt repayments are a fixed payment, there’s a limit to how much debt a company can reasonably take on before it has to look at other ways to raise capital. After all, the company needs to have enough money to cover the repayments when they’re due.

What this means for investors

Next, let’s look at some of the things you might consider as an investor.

Why is the company raising capital?

If the company is publicly listed, you can read the company’s market announcements on the exchange’s website to find info about why the company is raising capital, and what they’re planning to do with the cash. Are they raising capital because they want to invest in things that could help them grow? Or do they need this extra cash as a buffer to keep the company afloat?

How much extra cash are they raising? Are they doing this by taking on debt, issuing equity, or a mix of both?

Can the company afford to take on debt?

But if the company finds that it can’t cover the debt repayments, it can get into trouble and there may not be any profits left over for shareholders. In a worst case scenario, the company might go bankrupt and the shareholders may lose their money.

As an investor, you may want to consider how debt might impact the company’s profitability and cash flow. Can they afford to take on debt, and will they be able to cover the costs of it?

When a company goes under, debt and equity are treated very differently. In the case of bankruptcy, the company’s assets are rounded up and the various people it owes money to are paid back. It’s not usually possible to pay everyone back though, because owing more than it’s worth is what made the company go under in the first place.

Finally, shareholders get whatever money’s leftover. In other words, they’re last in line. This means that in a bankruptcy situation, people who have invested in equity are often not paid back the full amount they invested, or anything at all. Debt holders are repaid before shareholders get distributed anything that’s left over, which is a risk to shareholders.

With debt, the number of shares in the company doesn’t change, so dilution doesn’t take place.

There are generally two ways for a company to raise capital; through taking on debt, and through issuing equity. Debt and equity have different characteristics, risks, and limitations to consider—and companies can use a mix of both. As an investor, you may want to consider how the different ways of raising capital can impact companies, and what it might mean for your investments.