What’s capital and why does it matter?—Sharesies New Zealand

Capital is one of the core ideas of investing. It’s one of the reasons why we, as investors, have investment opportunities available to us. 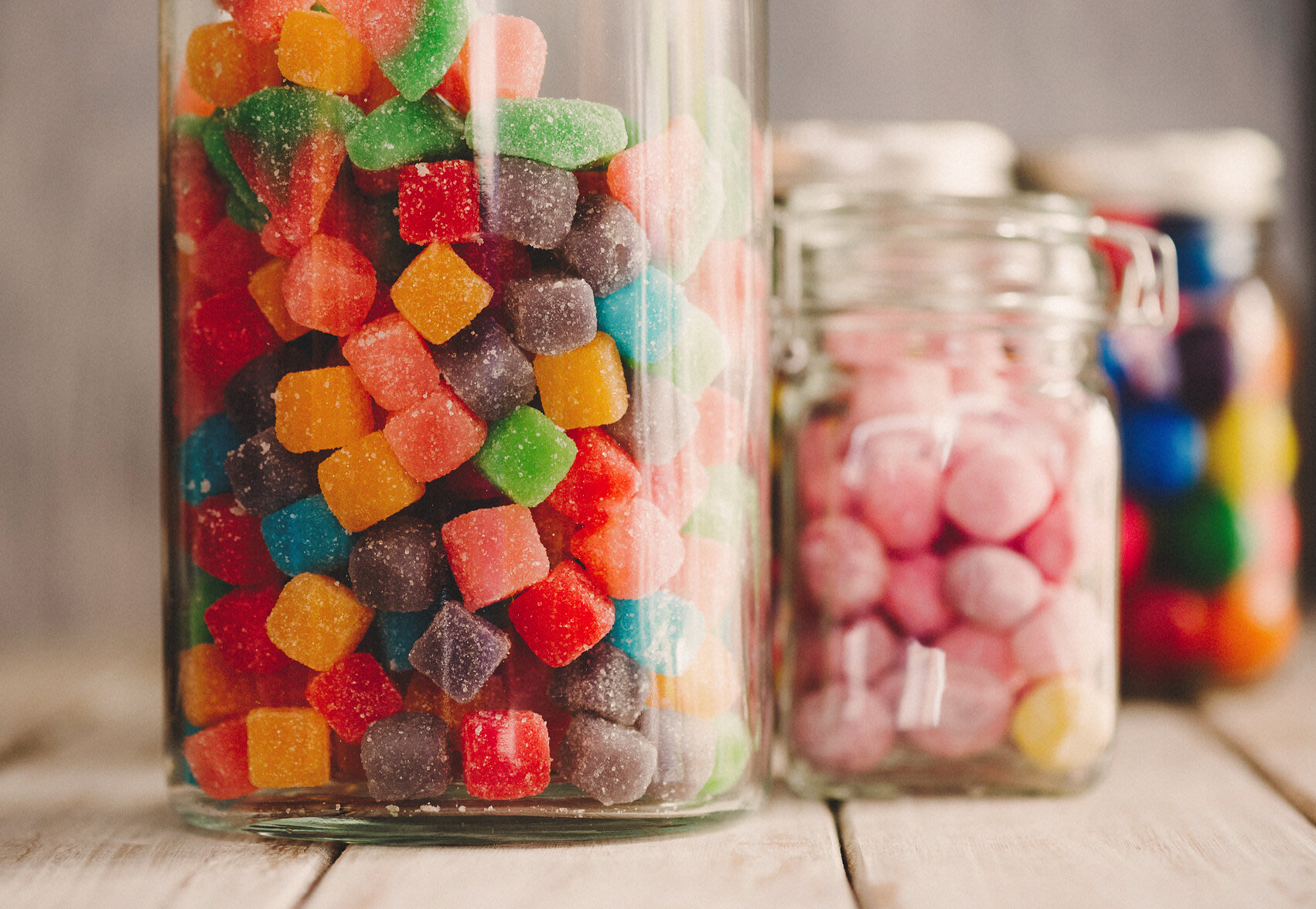 Generally capital refers to the cash—or assets that can easily be turned into cash—a company has to pay for its day-to-day expenses and invest in its future growth. But capital can also sometimes refer to the company’s assets that can be used to generate revenue—such as land, buildings, or equipment.

Capital is important because it enables a company to operate and expand. Companies can use capital to invest in things that create value for itself—which generally means that the more capital a company has, the more potential it has to grow.

When a company raises capital, it’s looking for more money so that it can keep pursuing its goals. Let’s look at how this happens.

Where the money comes from

Companies raise capital in a bunch of different ways, but the main ones are:

All of these end up with the company getting more money to use.

But why does this matter? Why does a company need to raise money, rather than just save up for a rainy day?

Where the investments go

When companies raise capital, they generally do so to invest in opportunities to grow their business. This is not that different from the way an individual invests to grow their wealth. Where you might buy shares, bonds, or put your money in a savings account, companies invest in much more specific, complicated things.

One good example is the Port of Napier IPO where the port listed on the NZX to raise $150m to pay for a new wharf. Rather than save up $150m (which would have taken years), the port sold shares in itself in order to get started on construction right away. This means the port can get access to more wharf fees (parking fees for ships) faster, rather than wait years to save up the money.

As another example, Apple and Google have large amounts of cash that is essentially just sitting in bank accounts. That’s because they have so much, they don’t know what else to do with it! This is pretty rare—most companies have all kinds of ways to invest their money in order to grow.

For example, last year, a big insurer called CBL went into receivership (another word for bankruptcy). It had just raised money through an IPO a few years before that, but it stretched itself too thin investing that money—and now it’s not only in receivership, it’s also being sued.

No matter what a company invests in, the underlying principle is the same: a company with more capital available can invest in more growth than companies with less capital.

How to apply this

You can apply this thinking in your investment decisions when you’re doing your due diligence. If a company is raising capital, you can do some digging to find out why it’s doing so. For example, Tower Insurance raised $47 million from existing shareholders by selling shares. This money is to buy a smaller insurer called Youi NZ, and “strengthen its capital position,” which basically means putting money aside for a rainy day.

When you’re looking at how companies use capital, it’s useful to think of them as investors like you, just at a larger scale. Like you, companies need to find money, take risks, and understand those risks. Then it’s up to you to decide whether you want to take part or not!