The cast of characters in a company—Sharesies New Zealand

At their core, listed companies are groups of people and as an investor, it’s really useful to have an idea of what these people do—particularly the people at the top, like the chief executive and the board of directors. 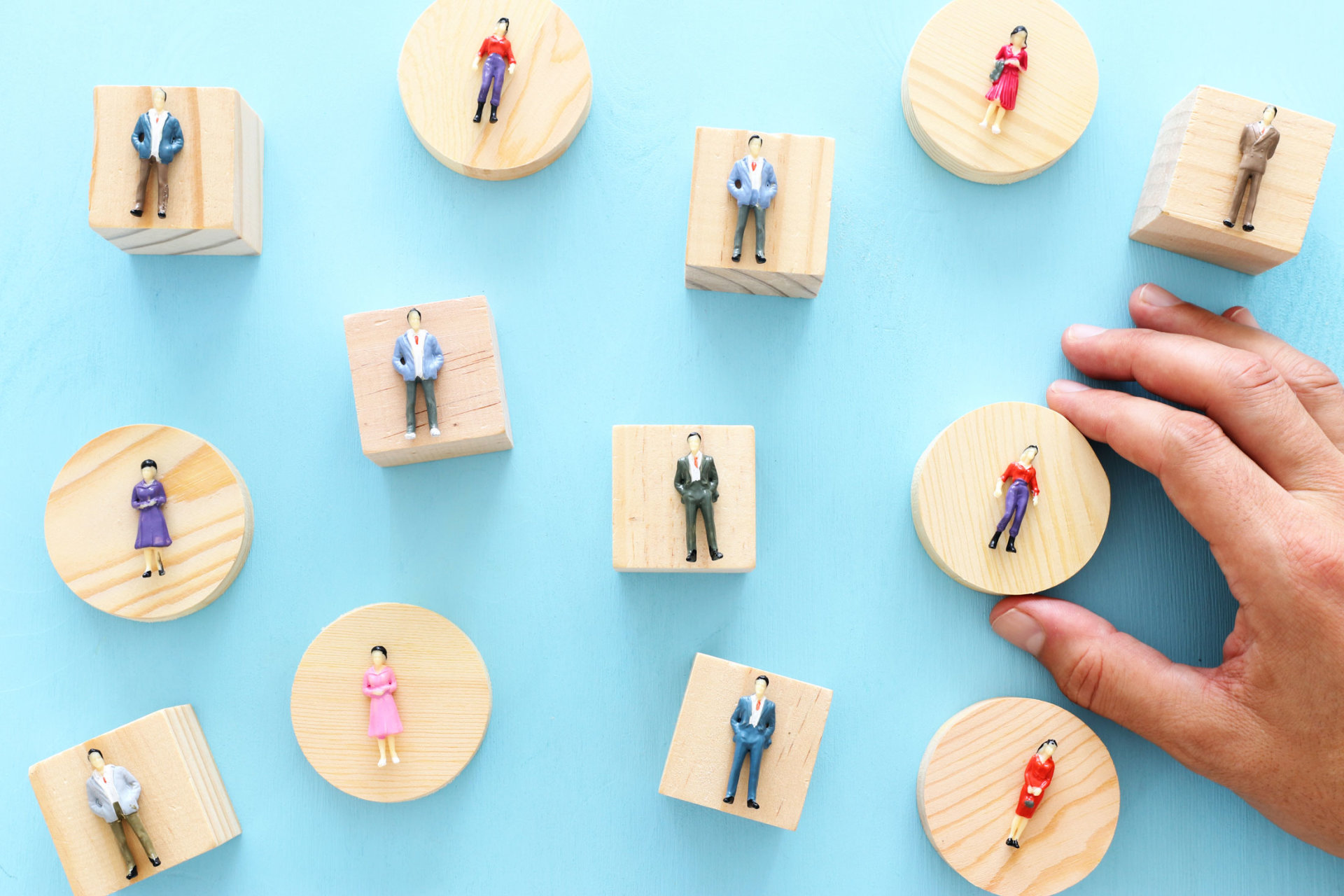 There are people who own just a few shares, and there are big institutions that own thousands or millions of shares. There are front-line employees, a chief executive, and everyone in between. There’s a board of directors overseeing all of the other employees, and there are other companies who the company hires for various tasks.

With that in mind, we’ve put together this handy guide outlining some of the key people in a listed company, and what they’re responsible for.

The board of directors

The board of directors is at the very top of the listed company. They’re a group of people who are in charge of the really big-picture decisions. They work with the management to figure out what the next two, five and even ten years look like for the company. Then they set a strategy to help the company get there. If a company decides to start, or stop, selling their products in a certain market, or decides to start making a different kind of product entirely, that is usually a big-picture decision that comes from the board.

Board of directors are usually made up of two kinds of people:

This gives a mix of knowledge and experience, in order to make good decisions for the company.

The board of directors doesn’t just do whatever it wants, though. They’re directly accountable to shareholders. Companies have shareholder votes confirming new board members, continuing board members’ contracts, and setting their pay. If the shareholders aren’t happy with the board, they can vote the directors out and get a new one.

So the board sets the overall strategy. But someone has to make it happen! This is where management comes in. The chiefs are the top layer of management.

It’s important to remember that the board and the chiefs aren’t mutually exclusive. It’s not uncommon for some of the chiefs to be on the board. Those are the executive directors we mentioned above.

Different companies will have different kinds of chiefs, but almost every company will have a Chief Executive Officer (CEO) and Chief Financial Officer (CFO).

The Chief Executive Officer is in charge of the whole company—essentially the boss. They decide how the company will implement the strategy set by the board. If the board has decided that the company is going to set up an office in a new region, the CEO is in charge of making sure that happens—or hiring people to make sure it happens. But the ultimate responsibility is with the CEO.

The Chief Financial Officer is a bit more specialised. They are in charge of the finances (just like the title suggests). Where a CEO decides how the company will deliver on the strategy the board sets, the CFO figures out how they’re going to pay for it.

There are also lots of other chiefs, depending on the size and structure of the company. For example:

...and lots more. Also, every company structures their chief’s roles a bit differently, depending on how they run things. But these give the broad strokes of what various chiefs might be in charge of.

The auditors don’t actually work directly for the listed company, but they’re still a critical part of the company. Auditors are a third party who come in on a regular basis to check the information in the company’s annual report. This is something that every listed company has to do, and while it isn’t a guarantee that everything is correct, it’s a useful second set of eyes across everything.

That’s why the auditors are always third parties—it’s really important that they’re independent.

All of this stuff is important because of what we said at the beginning—companies are just groups of people. And the people who are in charge of a company play a huge role in its direction. They make decisions about where to invest the company’s money, what kind of things to sell, what price to sell things at, and every other meaningful decision that ultimately leads to the company’s success or failure.

Now that you know who does what, you can use that knowledge to make investment decisions. You can often check who’s on the board, who the chiefs are, and who does the auditing on each company’s website. Do some due diligence by searching people’s names, and compare the results against what they’re responsible for. Then, ask yourself if you think the company’s in good hands. If you’re happy, then you might want to invest! And if you’re not, then you can do the same process with another company.