What is a P/E ratio and why does it matter?—Sharesies New Zealand

Let’s dig into how P/E ratios are calculated, what P/E ratios tell you, and how you can use P/E ratios in your investing decisions. 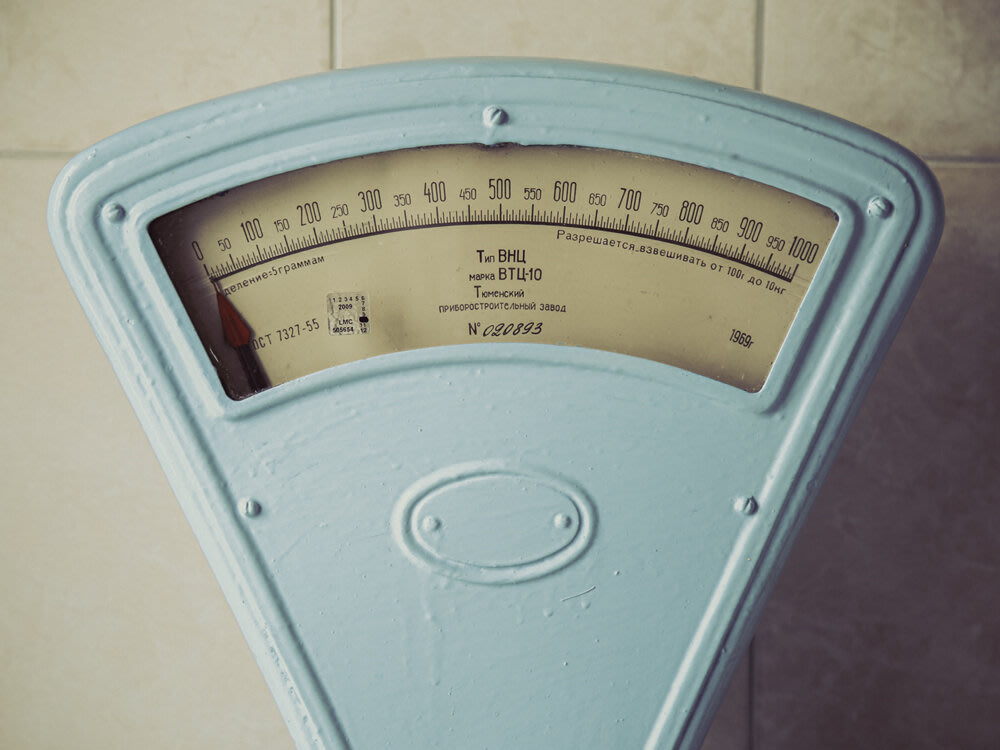 The price-to earnings ratio (P/E ratio) is a valuation tool that investors use to help determine if an investment is overvalued (“expensive”) or undervalued (“cheap”).

It was popularised by Benjamin Graham, an American economist (and mentor to Warren Buffet!), who believed in value investing— investing in companies he thought were worth more than what their share price was trading at.

How is a P/E ratio calculated?

The P/E ratio is calculated by dividing the current share price of a company by its earnings per share. Earnings per share is exactly what it sounds like—the amount of profit a company made over a certain time period, per share that exists.

What does the P/E ratio tell you?

In a nutshell, the P/E ratio is a way to compare how much an investor pays per share, with each dollar of profit that the company makes. It tells you if an investment is “expensive” (with a higher P/E ratio) or “cheap” (with a lower P/E ratio) in relation to its earnings.

But share prices don’t happen on their own. They’re the result of lots of other investors deciding to buy and sell at certain prices. So a P/E ratio can be used as an indication of what other investors currently think of a company. Let’s take a look at some different P/E ratios.

Generally, a higher P/E ratio indicates that other investors are willing to pay a higher share price today, compared to the company’s current earnings. This could be because they expect higher growth from the company in the future. Sometimes, a company may be able to meet or exceed the market’s expectations of future growth—and other times, it might not deliver on these expectations. Just like you, the market doesn’t have a crystal ball.

A higher P/E ratio can sometimes also indicate that an investment is overvalued or “expensive” (i.e. there’s potentially a disconnect between the company’s share price and its current underlying earnings). This uncertainty of whether or not the company will be able to meet the market’s expectations of growth can mean that there are additional risks for investors.

On the other hand, a lower P/E ratio generally indicates that other investors are less willing to pay a higher share price today, compared to the company’s current earnings. This could indicate that they don’t expect the company to grow as much in the future—otherwise, they may have been willing to pay more for their shares, which would have increased the company’s P/E ratio.

It’s worth noting that some companies with lower P/E ratios may be value traps—companies that appear to be “cheaply” priced and attract investors looking for a bargain, but may in fact be experiencing financial instability or have little potential for growth.

Some companies can also have negative P/E ratios, meaning the company’s had negative earnings (and made a loss) in their last reporting year. A negative P/E ratio doesn’t mean that the share price is “cheap” relative to its earnings—it actually means that investors are paying for a loss.

This can be intentional. For example, companies may sacrifice profits to instead invest in growth. Other times, a loss can be due to factors outside of the company’s control, such as regulatory changes or global pandemics.

Companies that consistently have a negative P/E ratio generally aren’t generating enough money to make a profit, and may run the risk of bankruptcy in time—which is an added risk for investors.

When it comes to using P/E ratios in your investment decisions, there isn’t one correct way of looking at it. The way you approach P/E ratios is up to you.

There are a few things you may want to consider when you’re looking at a company’s P/E ratio.

How does the P/E ratio compare?

P/E ratios aren’t particularly helpful in isolation. Like any number or tool, it needs context. To make sense of a P/E ratio, you need something to compare it against.

P/E ratios tend to differ between industries, so you may want to compare P/E ratios of similar companies. This is because the market has different expectations of growth for different industries. For example, the growth expectations of an energy company are likely to be different to that of an electric vehicle manufacturer.

One place to start can be comparing a company’s P/E ratio against the P/E ratios of its direct competitors. If a company has a P/E ratio that seems “expensive” compared to its competitors, it may indicate that the market thinks the company will have higher future growth than its competitors.

Do you agree with the P/E ratio?

Ultimately, the P/E ratio is just an indication of what other investors think—but you still need to make your own judgement call.

And the same goes for companies with a lower P/E ratio. Do you agree with other investors that the company won’t have high growth in the future? Alternatively, how confident are you that the company is undervalued by the market, rather than it being a value trap?

As we’ve mentioned, there are risks and limitations to using P/E ratios in your investment decisions, including uncertainty of growth, and the potential for value traps.

The P/E ratio we’ve covered in this blog, known as a trailing P/E ratio, is also only based on the past 12 months of a company’s actual earnings—which tells us little about the future of the company. Instead, some investors choose to use a forward P/E ratio, which uses the expectations of a company’s earnings over the upcoming 12 months. Again, no one has a crystal ball, and these expectations may not be met in reality.

P/E ratios are calculated using earnings per share, which can be influenced by the different accounting policies used by the companies, or tax rates in different countries. This means that the way a company’s management reports their earnings can affect a company’s P/E ratio, and the comparability of it against other companies. Because of this, some investors find it useful to look at the P/E ratio alongside other numbers, such as the price-to-book ratio (P/B ratio), price-to-sales ratio (P/S ratio), or price-to-cash flow ratio (P/CF ratio).

P/E ratios are also generally only useful when they’re compared against other P/E ratios—but even this has limitations. Comparing against other companies is based on the assumption that these companies are priced or valued fairly in the market. In reality, companies, industries, and even entire markets can be undervalued or overvalued. This can lead to investors making inaccurate assumptions about a company based on the P/E ratio.

A P/E ratio is a useful tool to help determine the relative value of an investment. But remember that P/E ratios are just one part of the whole picture; they aren’t a perfect measure, and they aren’t the only way to compare the value of a company. A P/E ratio is just one tool in the toolbox of valuation measures, and like others, has its limitations.

So consider it in combination with other measures, do your own due diligence, look at the company’s wider growth strategy, and think about what kind of investment fits with your goals and portfolio.