For lots of people in New Zealand, the word ‘shares’ makes them think of one thing: the big share market crash of 1987. This was when the global share market lost heaps of value, all at once. 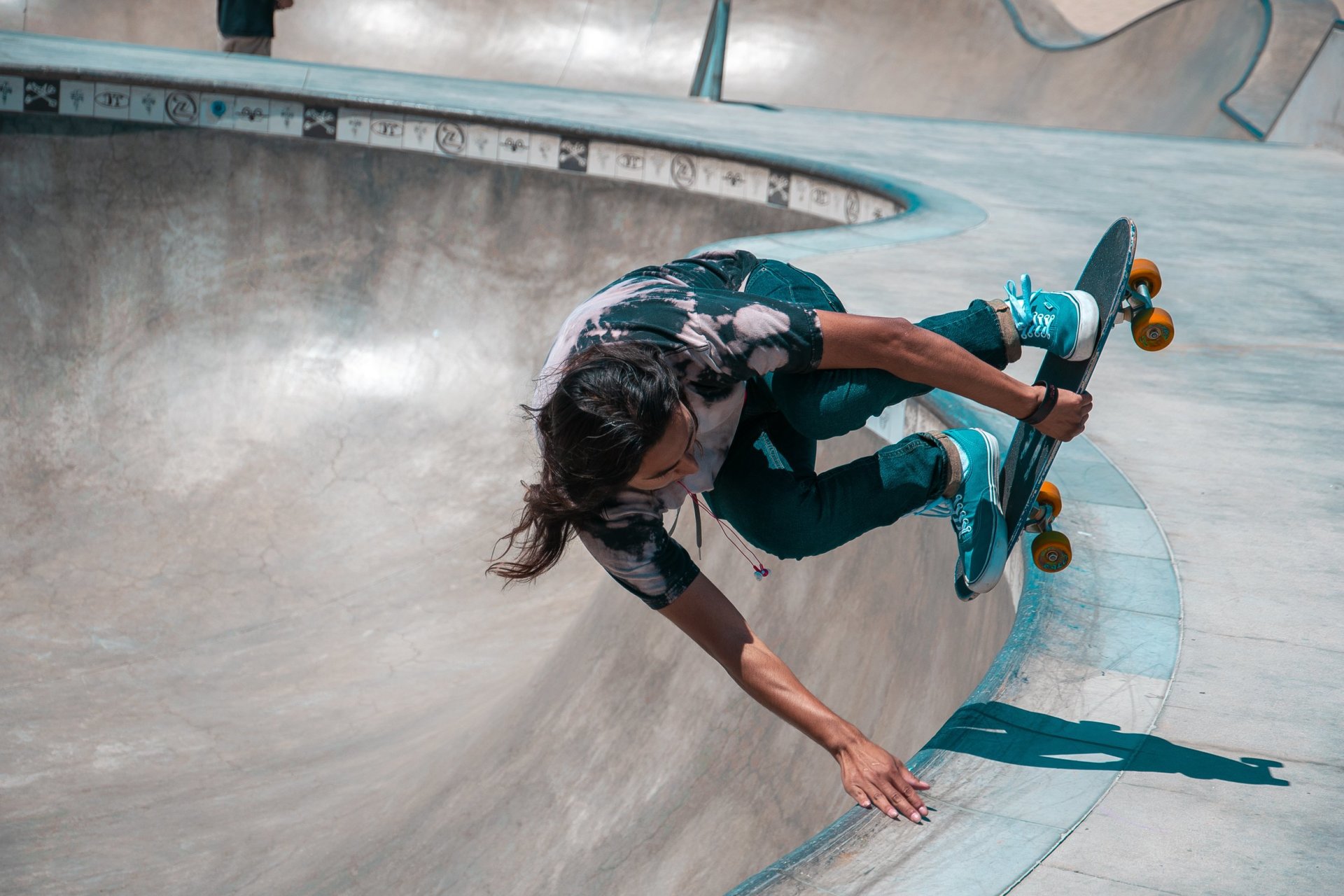 Even though that was nearly 31 years ago, it’s still at the top of a lot of people’s minds when we talk about shares in NZ, whether you were around at the time or not. Since the crash, New Zealanders became much less willing to invest in shares and more willing to invest in property. So if you think houses are expensive, you can (at least partially) thank the 1987 crash for that.

So with this in mind, we thought it would be worth working through what happened, why it was such a big deal, and whether it could happen again.

In the 1980s, New Zealand made massive changes to the economy, such as making lots of government departments and state-owned enterprises into private companies that people could invest in. We also made it easier for people overseas to invest in New Zealand.

This helped to make the share market gain loads of value, and everyone wanted in on it. Lots of New Zealanders were buying shares with their savings, and they were even borrowing money to buy shares (more on that later!). One day, it all came crashing down. We still don’t know why, but it happened all over the world. And it was such a big drop that almost everyone who had bought in went backwards.

Here’s why it mattered

Overseas, the fall was big, but it stopped after a day or so, and things started growing (slowly) again. That was painful if you bought right before the fall, but if you waited, you could recoup your investment. This wasn’t the case in NZ. Over here, the share market fell in October...and just kept on falling.

This was particularly bad for New Zealand because people were borrowing against their homes, farms and businesses to buy shares. What’s more, interest rates were steep—we’re talking 20%! This left a lot of New Zealanders in a really tight spot. On one hand, they had a bunch of shares, which were dropping in value. On the other, they had really high-interest loans. Every day that went by, things got worse—people had to either sell their shares at a loss (which made them keep losing value) or lose their home or business. Sometimes both.

So if you owned a business, you were going to have to tighten your belt. Maybe hire fewer people than you expected—maybe even lay people off. If things were really bad, you’d go out of business. This meant that the share crash spread further than the share market. There were fewer jobs and opportunities. Things like homes lost value as people sold them to cover their shares. It was not pleasant.

The above is pretty bleak. But could it happen today? We don’t have a crystal ball, but it seems much less likely. Here’s some of what has changed:

Companies have to tell their shareholders a lot more now than they did in the 1980s. This means that share prices are more reflective of a company’s actual value. If a company is losing heaps of money, its bosses have to tell shareholders—and that will usually make the price go down before it all comes to head in a big crash.

Before the 1987 crash, a savings account paid you 15% (compared to about 2% now!). This rate stayed high after the crash, which was a big problem because it meant people weren’t spending as much money—they could make a solid return by just sticking it in a savings account instead.

Without people spending, companies weren’t making much money. This (among other things) kept share prices low. Low share prices meant that investors had less money to spend, which made the whole cycle repeat itself.

Since then, central banks have been quicker to change interest rates. For example, right before the 2008 crash, you could get 8% from your savings. Three months after the crash, that rate was down to 4%! This helps to get things moving again and avoid the cycle we had in 1987.

In 1987, it wasn’t that easy to diversify. Index funds and ETFs were much less common than they are now, and the world wasn’t as connected. This meant that lots of the people who got burned in 1987 owned shares in individual, local companies.

Now, you can diversify through the entire New Zealand market, and globally if you want as well. So if you had half of your investment in the Smartshares US 500 fund, and half in the Smartshares NZ Top 50 fund, you’d be partially protected if one of those markets had another big crash.

What can you do about it?

You can’t really predict a market dip or prevent them, but you can reduce their impact. Banks, legislatures and companies have made all kinds of changes to help stop the next dip from being as big, and from affecting as many people, as it did in 1987.

But you can take steps to protect yourself too—just in case. Here’s some that should help:

If you manage your risk by following these steps, it becomes a lot easier to ride out the ups and downs of the share market—even if we (fingers crossed) never see a dip as large or as wide-reaching as the 1987 crash.