What happens when a company delists?—Sharesies New Zealand

When a company ‘lists’ on an exchange, investors (like you!) can trade its shares. But what happens if a company ‘delists’ and is removed from an exchange? 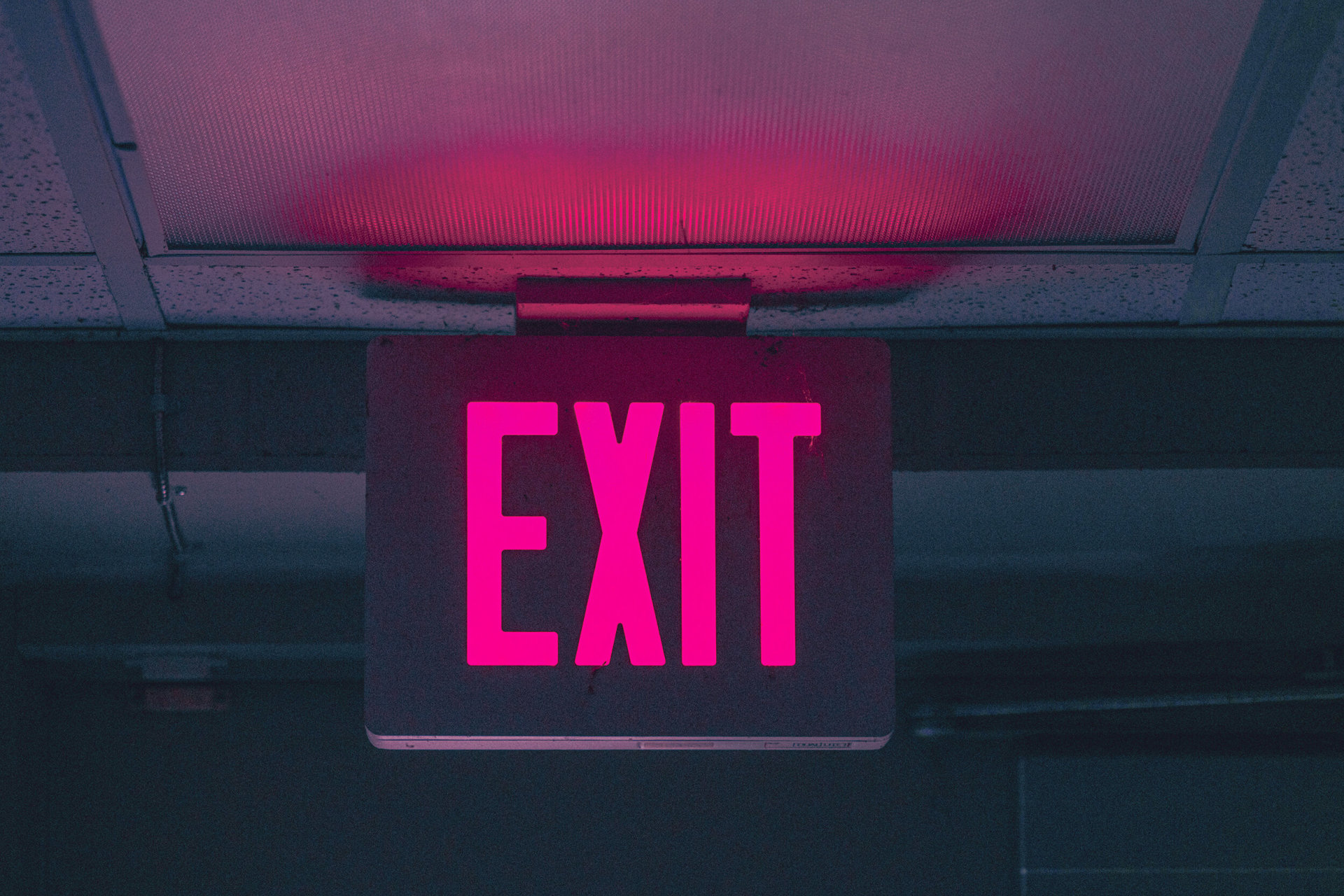 Let’s look at what a delisted company is, why it might delist, and what it means for you if one of your investments is delisted.

We’ll also look into the over-the-counter (OTC) market and how it differs from trading on an exchange.

A company is ‘delisted’ when it’s removed from an exchange, like the New Zealand Stock Exchange (NZX). Sometimes a company voluntarily delists. Other times, it’s involuntarily removed by the exchange as it no longer meets the exchange’s requirements.

Once the company’s delisted, it might be reverted to a private company, dissolved completely, or continue trading on the over-the-counter (OTC) market (but more on that later). There’s even a chance that the company will relist as if nothing happened.

Why do companies delist?

There are a few reasons why a company might delist. Here are the most common ones:

It doesn’t meet the exchange’s requirements

Exchanges set their own requirements. The rules are based on things like a company’s market capitalisation, structure, share price, and reporting obligations. If a company fails to meet all the requirements, the exchange will notify it of the breach. The company gets a period of time to fix the issue, but if it can’t meet the exchange’s rules, it’ll be delisted.

It’s gone through a merger or acquisition

If a company you own shares in goes through a merger (where two companies combine), it’s likely to be delisted, as the original company doesn’t technically exist anymore.

If a company you own shares in goes through an acquisition (where it’s bought by another company), the acquiring company buys the majority, or all of the existing shares, and might choose to delist the original company. Check out our blog on corporate actions for more info on acquisitions and mergers.

If a company is in financial trouble, it has to go through a legal process to either close the business for good, or help prevent it from closing. Usually, going through any of these legal processes will result in the company breaching one of the exchange’s rules, and being (at least temporarily) delisted.

New Zealand and Australian companies are put into liquidation, receivership, or administration if they can’t pay their creditors (the people they owe money to).

For US companies, you usually see reference to Chapter 11 bankruptcy (reorganisation) and Chapter 7 bankruptcy (liquidation).

Filing for Chapter 11 bankruptcy means the company is asking to sort out its debts so it can try to re-emerge as a healthier business. If granted by a US bankruptcy court, the company gets time to form a plan and make some changes to the business, in the hopes that it’ll prevent them from filing Chapter 7 bankruptcy (where they need to liquidate and shut their doors for good).

A company I invest in has been delisted. Now what?

First, you’ll notice that the company isn’t showing in your Sharesies Portfolio. Don’t panic! You still own your shares, and we’ll let you know what’s happening with the company as soon as we know. There are three main outcomes when a company delists:

You continue to own your shares

In some cases, the company will relist and you'll continue to own your shares. If the delisting was due to breaching exchange requirements, or the result of filing for a form of bankruptcy prevention, the company might be able to relist after a period of reorganisation. Prior to the delisting, you can usually expect the company’s share price to be volatile, as investors are unsure of the future of the company.

You get compensation for your shares

Other times, your shares might be cancelled, but you’ll be offered something in return. In a merger or acquisition, companies generally acquire other companies using cash, shares, or both. So, you could be paid out for your shares, or have your existing shares converted into new shares in the acquiring (or newly made) company. The impact of this depends on the terms of the merger or acquisition deal, and the price you receive per share.

You might receive a premium price for your shares. For example, if an acquiring company wants to take over the company you’ve invested in, it could offer a high price to incentivise enough shareholders to sell their shares. On the other hand, you might receive a lower price for your shares if the company you’ve invested in is experiencing financial trouble. For example, if the deal is to save the company from liquidation, the price might be heavily discounted. In this case, shareholders may still opt to sell their shares, as a discounted price is better than getting nothing.

You don’t get compensation for your shares

Unfortunately, there are also instances where your shares are cancelled, and you don’t receive any compensation. This is most likely to happen when the company you’ve invested in goes into liquidation. Once in liquidation, shareholders are last in line to receive payment (after customers, creditors, and debt holders) and it’s possible that the company won’t be able to offer them anything.

No one has a crystal ball, so it can be hard to know what to do when a company you’ve invested in might delist. It’s common that the company will go into a trading halt before it’s delisted, meaning you can’t sell your shares, and your only option is to wait and see what happens.

Sharesies will always make sure you receive your payment if the delisted company decides to compensate their shareholders. We usually don’t know when, or if a company will make the payment. Sometimes it happens months after the company delists.

To stay in the loop with what your investments are doing, you can keep an eye out for official company announcements on the website of the exchange they’re listed on. 👀

What’s the deal with the OTC market in the US?

Sometimes, when a US company delists, its shares can still be bought and sold on the over-the-counter (OTC) market. The OTC market oversees trades of unlisted investments. For example, a company that doesn’t meet the requirements of an exchange, like the New York Stock Exchange (NYSE), might still be able to trade on the OTC market.

The OTC market is significantly less transparent than trading on an exchange. It’s less regulated and prices aren’t publicly disclosed until a trade is complete. Meaning, it’s a lot harder to get pricing information, so prices can be volatile, and sell orders might take longer to complete.

Sharesies doesn’t facilitate buying shares on the OTC market. However, if a US company you invest in delists and begins trading on the OTC market, you have the option to sell your investment through Sharesies, if you want.

There are different reasons why a company might be delisted from an exchange, and it can be hard to predict what will happen to your investment if it does. Keep an eye out for official announcements from the companies you invest in, so you can stay in the loop with how they’re doing, and give yourself time to research if something happens that you’re not familiar with.

At the end of the day, all investing involves risk—you aren’t guaranteed to make money, and you might lose the money you start with. Watching an investment go through the delisting process can be a confusing time, and it’s normal to feel uncertain.