In mid-March 2020, the share market took a nosedive, impacted by the COVID-19 crisis. Despite news and social media screaming ‘crash’ and telling you how much the average person in KiwiSaver has lost, it’s important to stay cool, stick to your investment strategy, and invest for the long term. 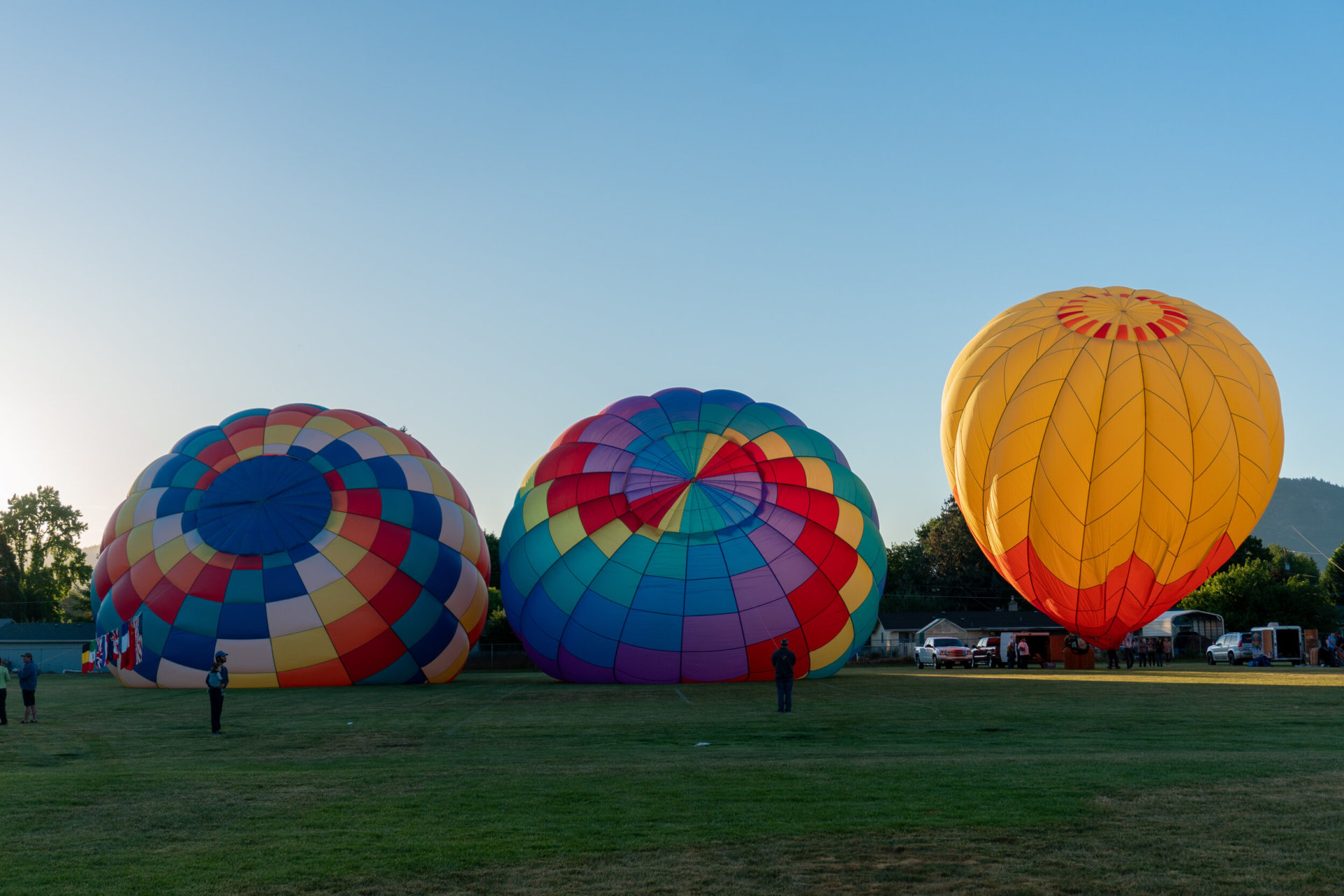 Part of investing is accepting that you’ll see your investments go up and down, and having the confidence to stay steady and know that investment and business opportunities can come out of challenging times.

In this blog, we’ll take a look at some notable share market downturns and how they compare to the current situation we’re facing with COVID-19.

What’s happened in the past?

Over the last fifty years, there’s been a downturn in the market roughly every ten years. A market downturn is when the share market turns from rising share prices to falling share prices. In some cases, it's a transition from a bull market to a bear market, as was the case in March 2020. That happens when share prices fall at least 20 percent below their 52-week high.

The Great Depression (the first big sharemarket crash ending the excess of the roaring 1920s), the 1987 Black Monday Crash (the famous end of ‘80s excess culture), the Dot-com Bubble (caused by excessive speculation in Internet companies in the late 90s), and of course, ‘The GFC’ (the Global Financial Crisis between mid 2007 and early 2009) are just a handful of the many ups and downs we’ve seen. Many market commentators have recently speculated, pre-COVID, that a downturn has been well overdue.

History shows us that boom comes after bust; you simply can’t keep growing forever, so the market panics. When you look back through history, you can see long periods of one-way growth, rising cost of shares and house prices (called inflation), risky speculation by traders, banks handing out home loans whether people can afford them or not, and international political swings and roundabouts. This is often followed by a recession; a period of temporary economic decline identified by a fall in GDP (gross domestic product) in two successive quarters, and a shrinking economy.

How does the COVID crisis compare?

On the surface, what we’re currently experiencing looks a lot like what we’ve seen in the past. But when you dig a little deeper, you’ll notice a few key differences.

A health crisis, rather than a financial crisis

The GFC (Global Financial Crisis) was a result of poor lending practices by major financial organisations and a breakdown in the banking system. Put simply, last time, there was a financial virus, and now there is an actual virus! While the health considerations are much larger than the economic considerations, there are potentially huge flow-on effects to global and domestic supply chains, and businesses across all industries.

While the share market recovered from the GFC after bailing out financial institutions, our current situation is going to be more complicated to unravel because it relies on people being able to go back to work, go out and spend, and return to some form of normality.

Changes to the wider economy

Although there have been some comparisons made to the Great Depression, unlike the Great Depression where the world’s labour market was largely rooted in agriculture, we’ve now moved to a market based more in industrial and digital sectors. This means that New Zealand’s economy is dependent on other economies—what will happen to global trade is one of the big questions for our (and many others’) economy.

There are also now more investors, retail (individual, non-professional investors) and institutional (large scale investing on behalf of other people), than there were before. During the Great Depression, a huge portion of the company shares were owned by the same banks that were lending for home loans. This had a double whammy on the impact to the overall economy, with banks losing the personal savings that people had put in the bank.

Today, regulation means that banks can’t use your money to invest in shares unless you tell them to. Having more retail investors in the market (often with longer time horizons than institutional investors) spreads the risk, and provides increased capital (cash) that companies can use to grow. It also means investors can diversify their risk from other investments like housing and bonds.

What are governments doing to support the economy?

Back in 2008 during the GFC, the Reserve Bank of New Zealand cut interest rates, the Treasury devised a deposit guarantee scheme for financial institutions, and the Government raised public spending. We’re already seeing similar policy development and fiscal changes taking place now. For example, the Reserve Bank cut the official cash rate to 0.25 per cent for the year—an unprecedented low (there are whispers that it could go even lower). The hope is that it’ll encourage businesses and bank customers to keep spending on housing and investing in businesses.

Overseas, trillions of dollars in credit and loan guarantees are being dispensed by central banks and governments in the United States and Europe. Economists say that it may prevent large numbers of businesses from failing, and ensure that workers who lose their jobs will be able to survive. The Federal Reserve in the United States has cut rates as far as they can go. The Bank of England has done the same.

Some of our biggest slumps have been followed by times of relative prosperity and growth. Generally, major share markets have tended to bounce back—and even where they haven’t recovered to historic highs, such as in the case of Japan which was hit hard by the 1997 Asian Financial Crisis, on average, their share market has still made gains. While the nature of our current share market downturn is a little different to what we’ve experienced in the past, Governments are doing what they can to kickstart economies, and businesses will continue to innovate and survive.

Make no mistake: all recessions are painful. But they’re also inevitable if you’re in it for the long term. It’s hard to pick when a recession will hit, in the same way it’s hard to pick tops and bottoms of markets. So if your existing strategy still stands, stick to it! Dollar-cost averaging and diversification can be a great way to smooth out the ride.

And look to history for hope: past crises show how we can learn and grow. As we wrote about recently, “financial future and success is defined by how we behave now, when times are tough, rather than when times are easy and returns are flowing. If you can afford to continue investing through this period, then you should, as this will enable greater returns over time. Accept that the roller coaster is the most volatile it’s been in decades, if not ever. Investing only when share markets are high is a poor way of achieving good returns in the long term.”