Annual reports: What they can tell you about a company—Sharesies New Zealand

Companies need to share heaps of information with shareholders and potential shareholders—it’s part of the deal when listing on an exchange. One way they do this is by releasing annual reports. 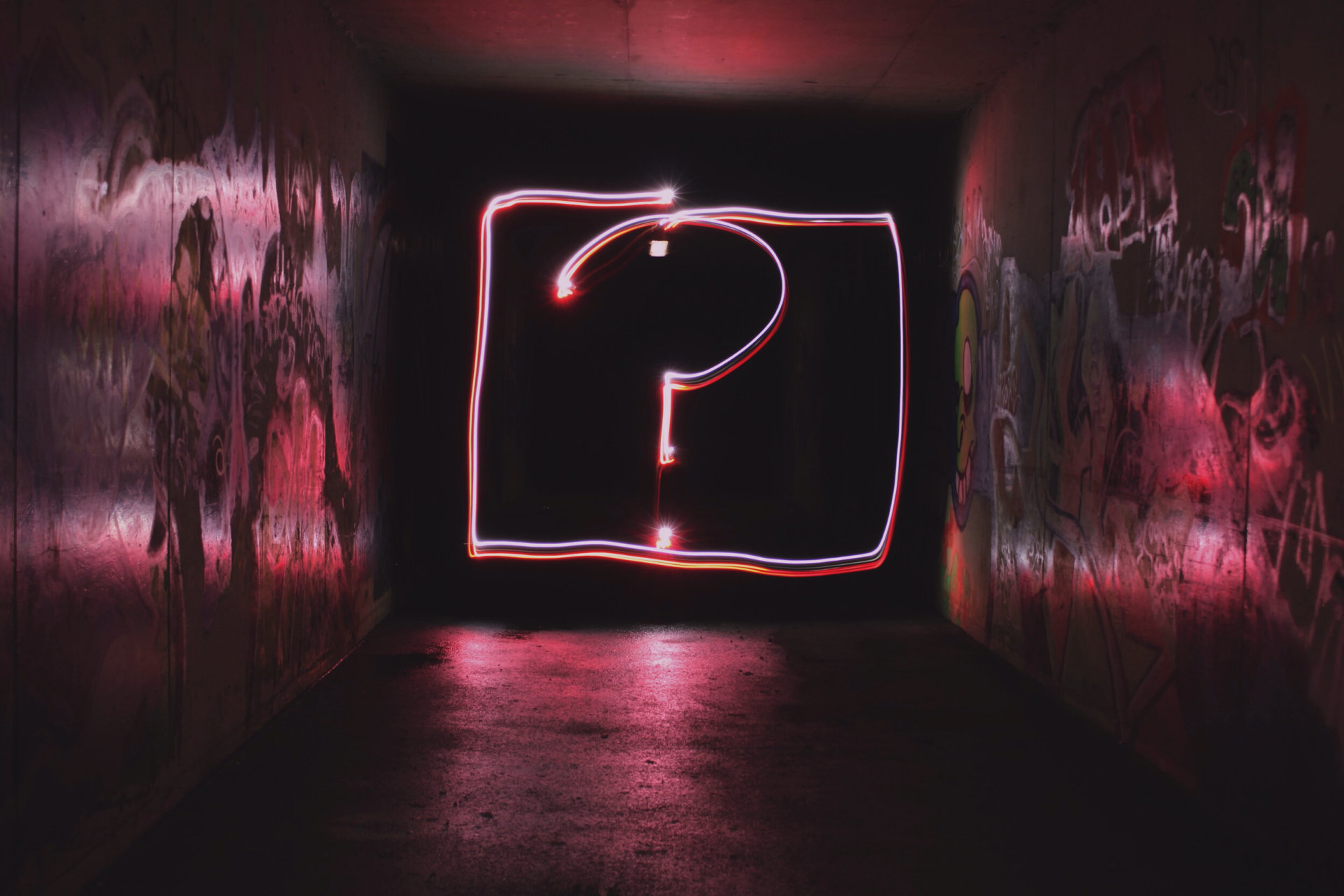 Annual reports are a detailed review of how the year went for a company. They have all kinds of information you can use for your due diligence, like how much money the company made, their strategy for the future, and who’s on the executive team. They’re also a way for you to follow the performance of companies you’ve already invested in.

Let’s look at some things to keep an eye out for when diving into a company’s annual report!

First up: where to find annual reports

You can generally find a company’s annual report on:

Now let’s get into what to look for. There are four main things: the numbers, the strategy, the risks, and the team.

The income statements show you how much money the company made (revenue) and how much they spent (expenses)—and what they spent that money on. They’ll also show you whether a company is profitable or not, and if it is, how much profit it’s making.

Of course, not all companies are profitable! Some companies deliberately choose to spend money on growth instead of profit. But either way, it’s useful to know whether they’re making a profit, and how large that profit is.

Balance sheets show you how many assets and how much debt a company has.

When you subtract the total value of the debt from the assets, you get the total equity. That’s the money the company essentially ‘owes’ its shareholders.

A good way to get some context around these numbers is to compare similar companies and benchmark them against one another. You can also compare these numbers to the same numbers from previous years, to get an idea of growth (or shrinkage).

You can find the company’s overall strategy in the letters from the chief executive officer (CEO) and Chair at the beginning of the annual report. If you want more detail, you can look to the investor presentation, which is a separate document that usually comes out around the same time as the annual report.

Strategy is important because it tells you what the company plans on doing in the future, and the tradeoffs it’ll make to get there.

How quickly does the company expect to grow?

Some companies might invest in fast growth at the expense of profit. This means less profit today, in exchange for a shot at much higher profits in the future.

Other companies might slowly and steadily grow, making higher profit in the short term, while sacrificing the opportunity to grow as quickly as they could have. Most companies will fall somewhere in between these two extremes.

How does the company plan to support growth?

A company’s plan to grow paints a picture of what it expects to look like in a year or more.

How will the company control costs?

Costs are another key part of strategy. Most companies look for ways to keep their costs down as they grow, and make sure they’re spending money on the right things.

Look at how a company plans on doing this:

An investment is, at its core, an investment in a company’s future. For that reason, it’s useful to know how the company plans on getting there.

Alongside the strategy for the future, you’ll also find an update on what’s happened in the past. It’s useful to compare this to earlier reports, and see how well it matches up. Does this company have a track record of doing what it says it’ll do? If not, what stopped it from doing so?

The other side of the strategy is the risks the company faces. You’ll also find these in the Chair and CEO letters at the start of the annual report.

Risks are a good counterbalance to strategy because strategy shows where the company sees itself in the future. The risks give you an idea of what kind of things may stop it from getting there. These two pieces of information can help you with your due diligence.

Finally, it’s useful to look at who’s in charge. Company reports tell you who is on the board, and who the top executives are.

These people are ultimately in charge of the company’s direction, and with it your investment—so take a look at their bios in the annual report. Go ahead and Google them too!

It’s useful to do this after you read about the strategy and risks. Once you have your head around the strategy, you can ask yourself if the management and governance teams have the skills to execute on that strategy.

Finally, you may want to ask yourself if the backgrounds of the management team are consistent with your values.

Corporate reports can be long and hard to decipher if you try to read them from front to back. By just focusing on a few key things—the numbers, the strategy, the risks, and the team—it’s a lot easier to get a general picture of the company. This information should help you make clearer investment decisions, without getting overwhelmed.