How (and why) does a company ‘go public’?—Sharesies New Zealand

You’re probably familiar with some of the companies you can invest in through a stock exchange—like Air New Zealand, Xero, and Apple. But have you ever wondered why you’re able to invest in these companies, or how they even became available on an exchange? 🤔 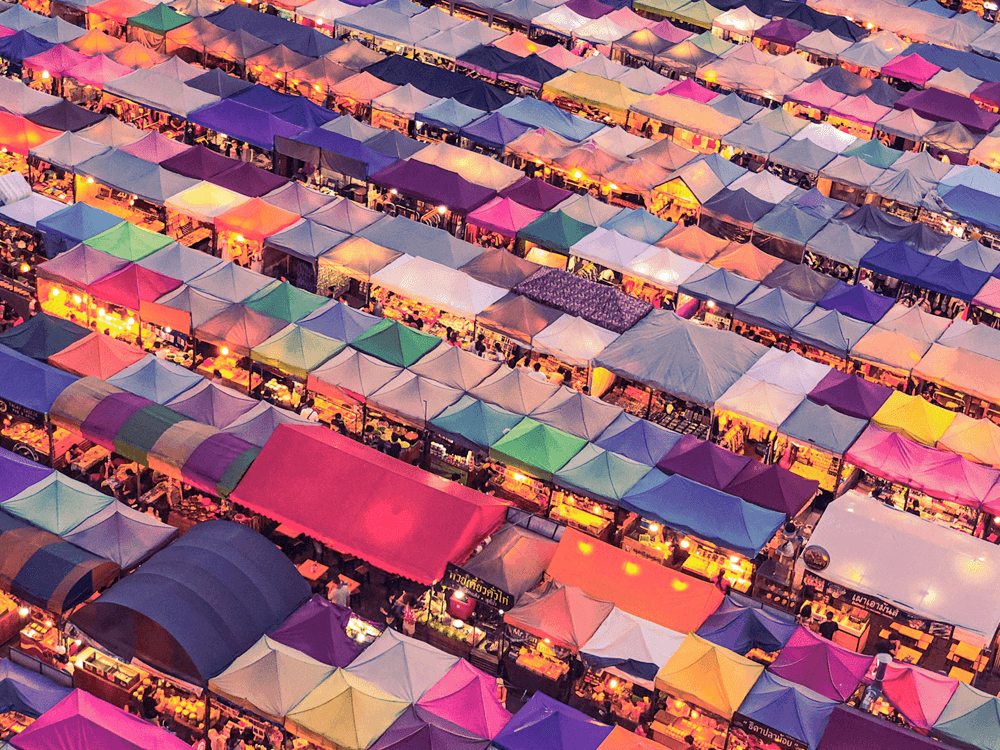 Let’s look at why a company would want to ‘go public’ (become a publicly listed company), and the different ways it can do this.

First, what does ‘publicly listed’ mean?

If a company is ‘publicly listed’, it means that it has ‘listed’ on an exchange—like the New Zealand Stock Exchange (NZX)—and investors (like you!) can buy and sell shares in the company.

A share represents a portion of ownership in the company. Once you buy shares in a company, you’re considered a shareholder.

Why would a company want to go public?

The main benefit of being publicly listed is that it gives companies access to a much larger pool of potential investors, which can make raising capital (cash) a whole lot easier.

Often, a company will raise capital at the time of listing. And once listed, it can use corporate actions such as rights issues, share purchase plans, or placements, to raise more capital down the track.

Another benefit of a company going public is that it gives existing shareholders a chance to sell some (or all) of their part in the business. It’s pretty normal to hear about founders or other key shareholders making millions (or billions!) after the company they’re connected to goes public.

Going public can create a greater public profile for a company, which can help to strengthen brand awareness and credibility. The company can also use its listed shares like a currency. For example, if a company wanted to acquire another business, it could use its publicly listed shares as part of the payment (rather than using more cash)—like when Xero bought Planday.

Becoming publicly listed can have some downsides. A company would have had to consider the following before committing to the listing process:

A company can become publicly listed in many ways. We’re going to cover off three—through an initial public offering (IPO), direct listing, and reverse listing.

If a company wants to raise capital at the time of listing, one way it can do this is through an IPO. This involves the company giving some investors a chance to buy shares at a set price just before the company officially lists (and becomes available to all investors).

IPOs are considered to be the traditional way of becoming a publicly listed company—the first company to IPO was in the 1600s, but a more recent example would be Facebook’s IPO in 2012. (Fun fact: Facebook’s share price debuted at $38 a share, now it’s over $300. 🤯)

When a company IPOs, it usually issues new shares. This means that existing shareholders (typically founders, directors, and executive officers) don’t have to sell their shares to the public for the company to become listed. However, there are often key shareholders who take the opportunity to exit the company by selling all their shares through the IPO (called a ‘sell-down’).

If existing shareholders hold onto their shares in the company, their portion of ownership is usually diluted. To understand ownership dilution, think of a company as a pie (yum). The pie is cut into a couple of pieces, and each piece = 1 share. To issue more shares, the pie needs to be cut into more—potentially thousands—of tiny pieces. 1 piece still = 1 share, so while one piece was worth a big chunk of the company prior to issuing new shares—post issuing, it might be just a little crumb (even if it’s still worth the same money value).

While an IPO is typically the most expensive and time-consuming way to list a company, one benefit is that it’s usually underwritten. An underwriter—which is often an investment bank—works with the company throughout the IPO process to ensure the new shares are purchased. To do this, it agrees to buy any remaining shares that aren’t purchased by institutional and retail investors through the IPO. The underwriter will use various networks and its connections to secure as many investors as possible so that it can prevent having to buy lots of the company’s shares itself.

Though not always required, companies that IPO might have a ‘lock-up’ period (called an escrow arrangement), where existing shareholders are not allowed to sell their shares on the market. This is to stop shareholders from flooding the market with even more shares that might cause the share price to drop.

If you want to know more about how an IPO works, check out our article on IPOs.

Since no additional capital is raised through a direct listing, it might indicate that the company is at a stage where it isn’t looking for more cash to put towards growth. Or, it might mean that the company has just gone through a private capital raise (which can be less risky than raising capital through an IPO).

There’s also no need for a lock-up period or an underwriter. Without an underwriter, the company has less access to a network of investors, so it might have less certainty over how many shares will be bought when it lists. If a company has an established public presence before going through a direct listing (like Spotify or Slack), it might have more certainty over how much public interest there’ll be in the company’s shares.

A reverse listing (also known as a back door listing, reverse merger, or reverse IPO) happens when a company that wants to go public (called ‘the target company’) is acquired or merged with another company that’s already listed on an exchange.

Often, the company that’s listed on an exchange is a ‘shell’ company, meaning it doesn’t have any assets or operations. If the shell company is set up specifically to acquire (or be merged with) an unlisted company, it’s called a SPAC (special purpose acquisition company).

Rocket Lab is an example of a company that listed via a reverse listing. In August 2021, it was merged with Vector Acquisition Corporation (VACQ), a SPAC that was listed on the Nasdaq stock exchange in the US. Once the merger was complete, VACQ changed its name to Rocket Lab USA, Inc. and started trading under the ticker symbol RKLB.

Reverse listing through a SPAC has become an increasingly popular way to become publicly listed in the US, which some market experts think is due to market volatility related to COVID-19. When a share market is volatile, share prices can rapidly rise and fall, creating a lot of uncertainty for companies and investors. Listing via an IPO during a period of volatility can make things more uncertain, as it’s unclear what the company’s share price will do, and how much money it’ll raise from the process.

There’s more certainty with a reverse listing as the company can negotiate how much the SPAC pays it as part of the merger agreement. This means the company can lock in its value (and how much money it will receive from the process) ahead of the merger. But once the merger is complete and the company is listed, it trades just like any other company—with its share price exposed to the market.

There are several processes a company can go through to become listed on a stock exchange. The main differences are the risks associated with each process, and the time and money needed to complete the listing. Ultimately, the end result of any listing is the same—once listed, the company can use new and existing shareholders to raise capital, and it has to comply with the requirements of the exchange.